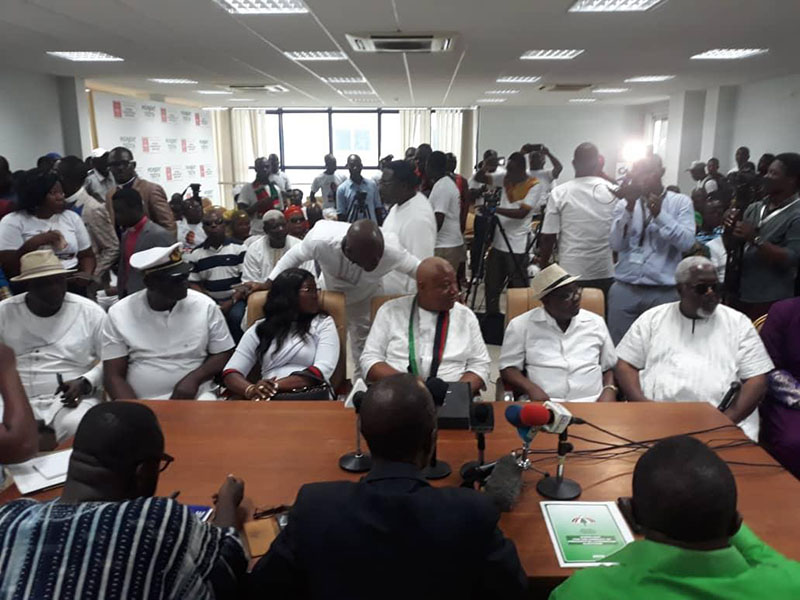 Two National Democratic Congress (NDC) presidential aspirants, Alban Bagbin and Joshua Alabi, have both filed their nomination forms at the party’s headquarters with a fee of Ghc300,000, the highest so far in the party’s history.

After receiving the forms, Mr. Asiedu said: “On the surface, everything appears to be in order so I will proceed to sign to indicate that the party has officially received the forms.” 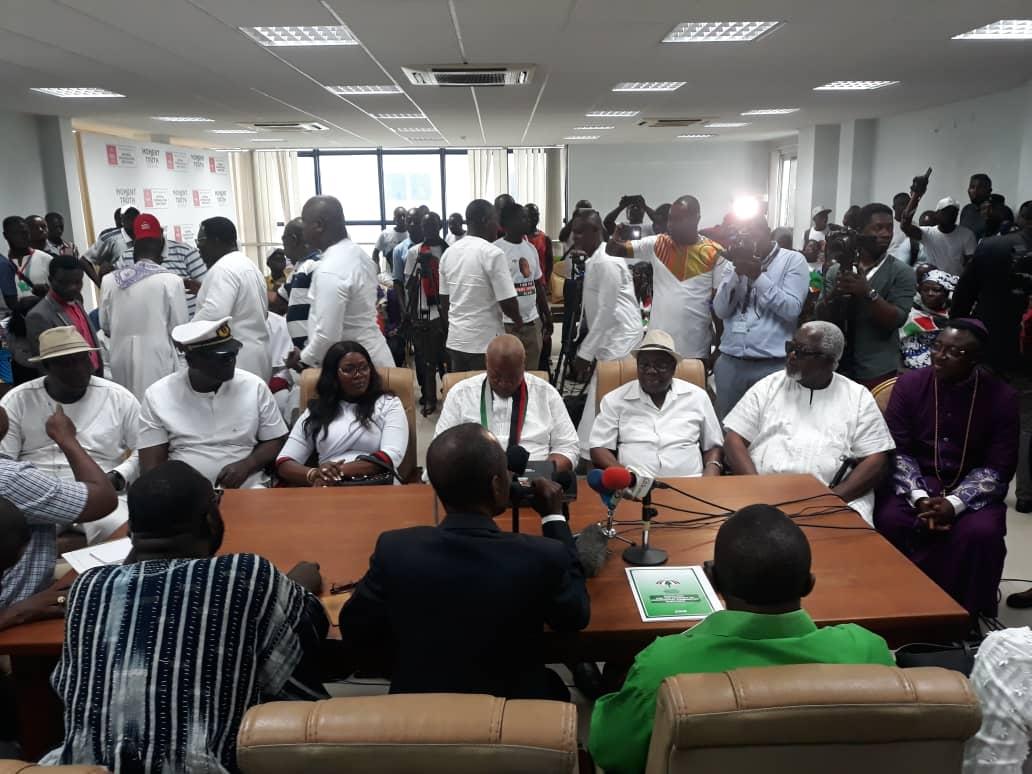 Mr. Bagbin assured that he will abide by the party’s  rules during his campaign.

“As a presidential aspirant, I assure you that with your support and prayers and our message of grassroots empowerment and commitment to the ending of the cycle of neglect that has plagued those who have served party and country, victory will be ours in 2020,” Mr. Bagbin said.

Mr. Alabi, after submitting his forms called on the party’s leadership to find alternative ways of funding the party rather than charging aspirants exorbitant fees. 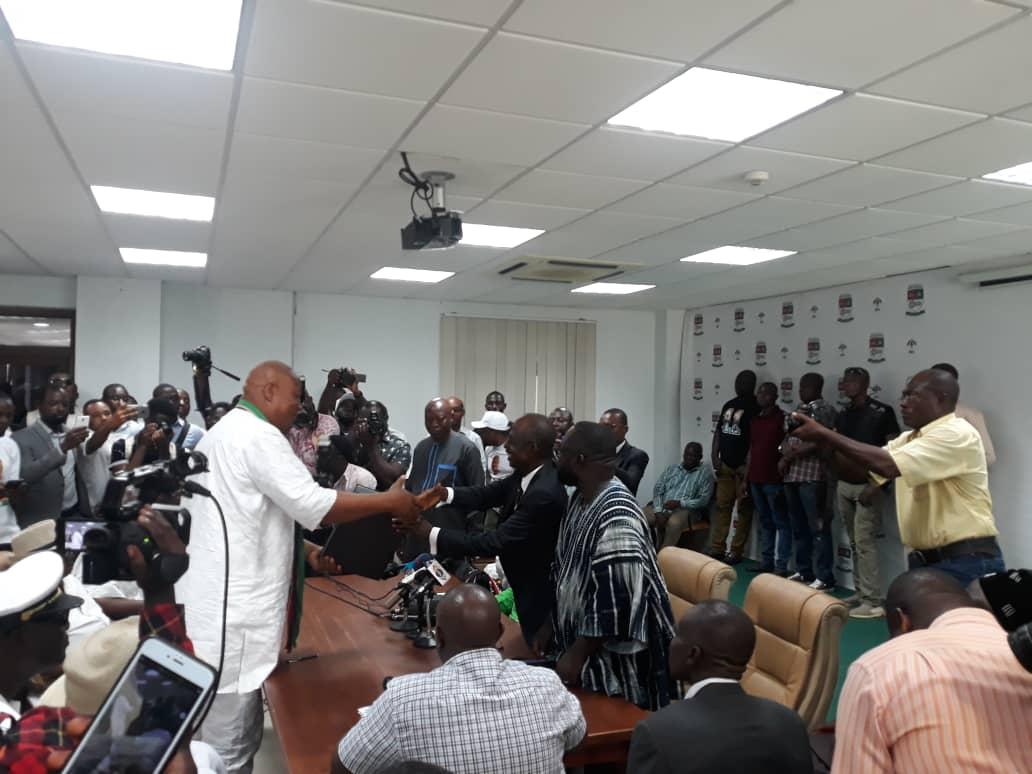 He also indicated that he will make Nana Addo a one-term President if elected as the party’s Flagbearer.

“I am afraid for our party. For those of us who supported the amount, there will be a time, if we do not take care, they will be charging branch Chairman GHC1,000. We have to work and find innovative methods of rebuilding our country. Innovative methods to find employment for our teeming unemployed youth.”

The deadline for the filing of nominations for the presidential aspirants was extended to December 18, 2018 after some pressure from the contestants, who petitioned and got the filing fee reduced to Ghc300,000 from an initial figure of Ghc400,000.

The vetting of the aspirants will be on the 21st and 22nd of December, 2018, with balloting to follow immediately after that.

Any appeals from the aspirants will be permitted between the 22nd and 24th of December, 2018