The couple welcomed a baby boy in the latter part of January.

Banky W and Adesua got married in 2017 in a lavish ceremony.

Their marriage was rumored to have hit the rocks over infidelity issue between Musician Banky W and actor Gabriel Afolayan’s wife. 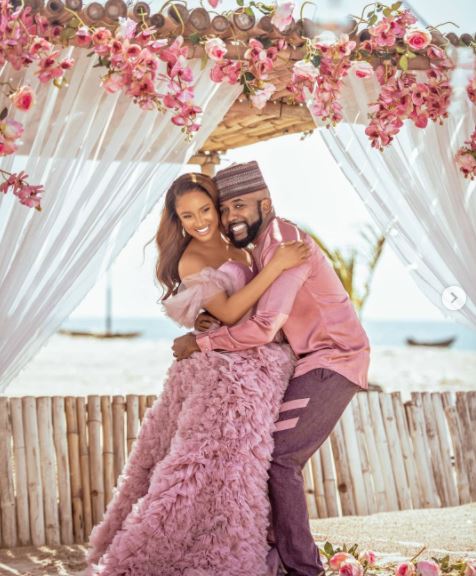 Sharing the news on their social media pages, the couple captioned a maternity pose of the actress with her baby bump “You have a track record of keeping your word. Ọlọrun agbaye o, you are mighty”.

4 weeks ago I received the best birthday gift ever. Our Son.

Banky W has released a song “final say” to celebrate the news.

Empower women to do more – Opoku-Agyemang rallies all stakeholders