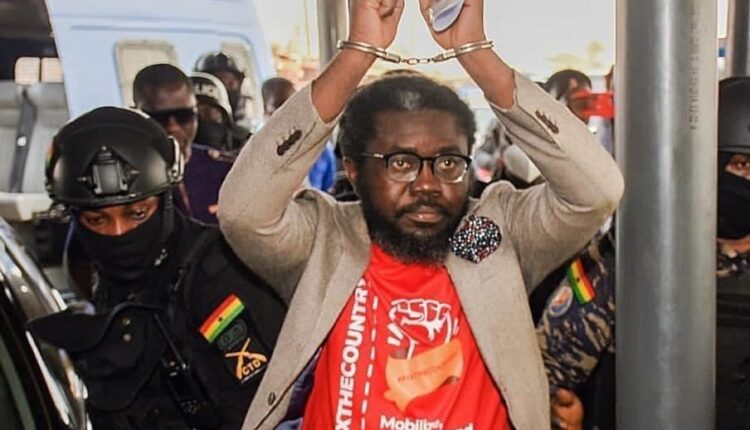 Convener of #FixTheCountry Movement Oliver Barker-Vormawor has finally been granted bail by the Tema High Court after 33 days in police custody.

He was granted a bail of GH¢2 million with two sureties, one of whom should deposit documents to their landed property at the court.

The youth activist, charged with treason felony, must report to the police once a week.

The court directed that Mr Barker-Vormawor’s passport should also remain in the custody of the state.

The presiding judge, Daniel Mensah, ruled that the court cannot disable itself from the grant of bail regarding the facts of the case and the legal arguments urged upon him by counsels for Mr Vormawor, and the state.

The youth activist, in his affidavit, promised to submit himself to the court processes.

“I will make myself readily available to go through the present criminal proceedings and, as I have done, continue to fully cooperate with any investigations which this criminal process may entail,” he assured.

Mr Barker-Vormawor has been charged with a treason felony, but he pleaded not guilty.