Ghana’s quest to attain a cashless society even in the informal sector as Vice-President Dr Mahamudu Bawumia buys waakye at the launch of the country’s Universal Quick Response Code (QR Code) system.

The all-inclusive QR Code system was developed as part of efforts by the Akufo-Addo led government to migrate the economy from a cash-based one to a cash-lite one.

Outdooring the QR Code at Auntie Muni, a popular waakye joint in Accra on Thursday, 19 November 2020, Dr. Bawumia said the system was flexible. 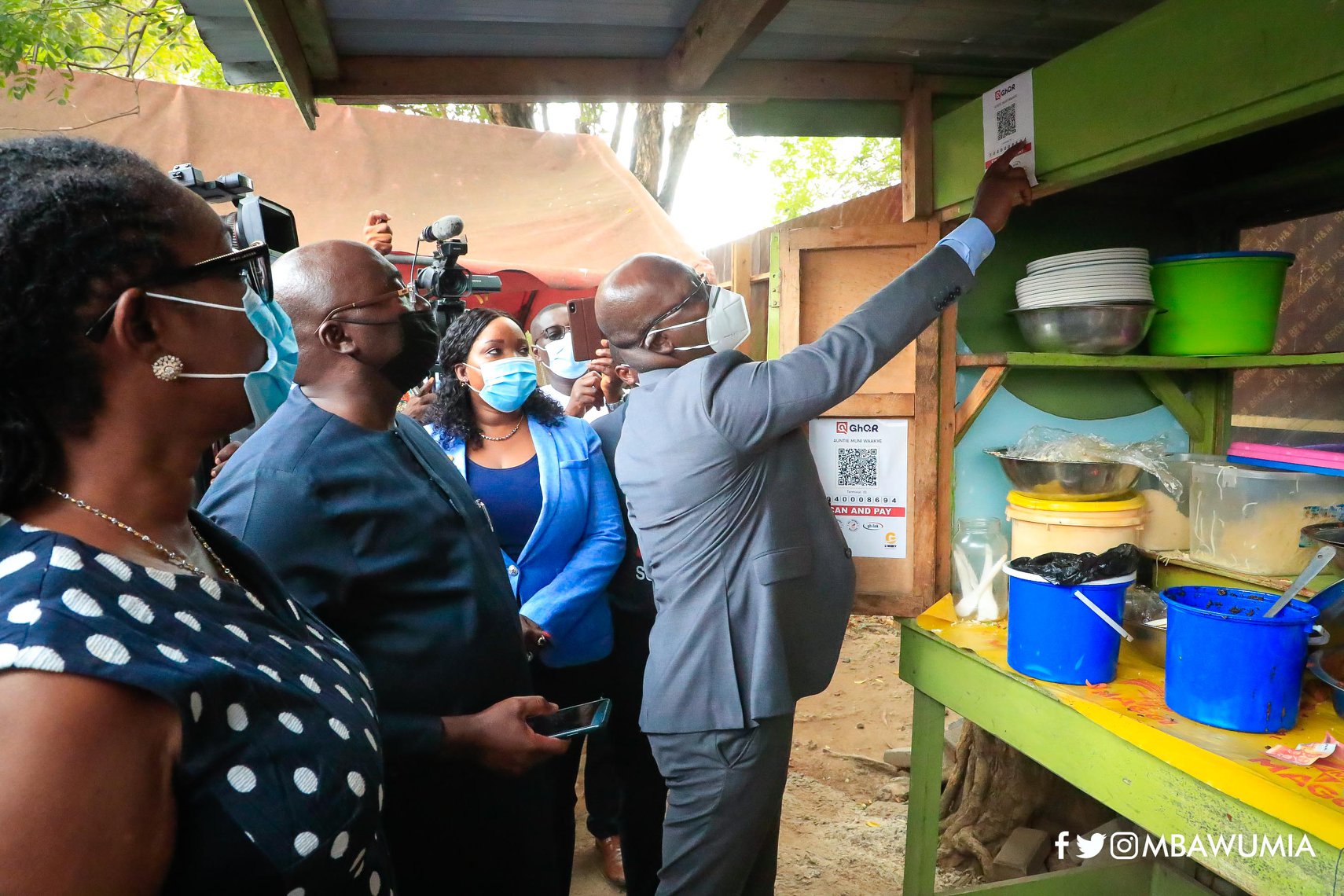 “We are here to formally outdoor the Ghana Quick Response Code system or the QR Code, as it is known for short. It’s a very very historic day because we are solving a major problem here in Ghana and it is historic because Ghana will be the first country in Africa, to launch a QR Code payment system; and not only are we the first in Africa, we are also, as far as I’m aware, the third country in the world to do a Universal Quick Response System after Singapore and India”, the Vice-President said.

This includes “those who use mobile money as well as have bank accounts”.

The vice president said the technology also comes in handy as the COVID-19 pandemic ravages the world. 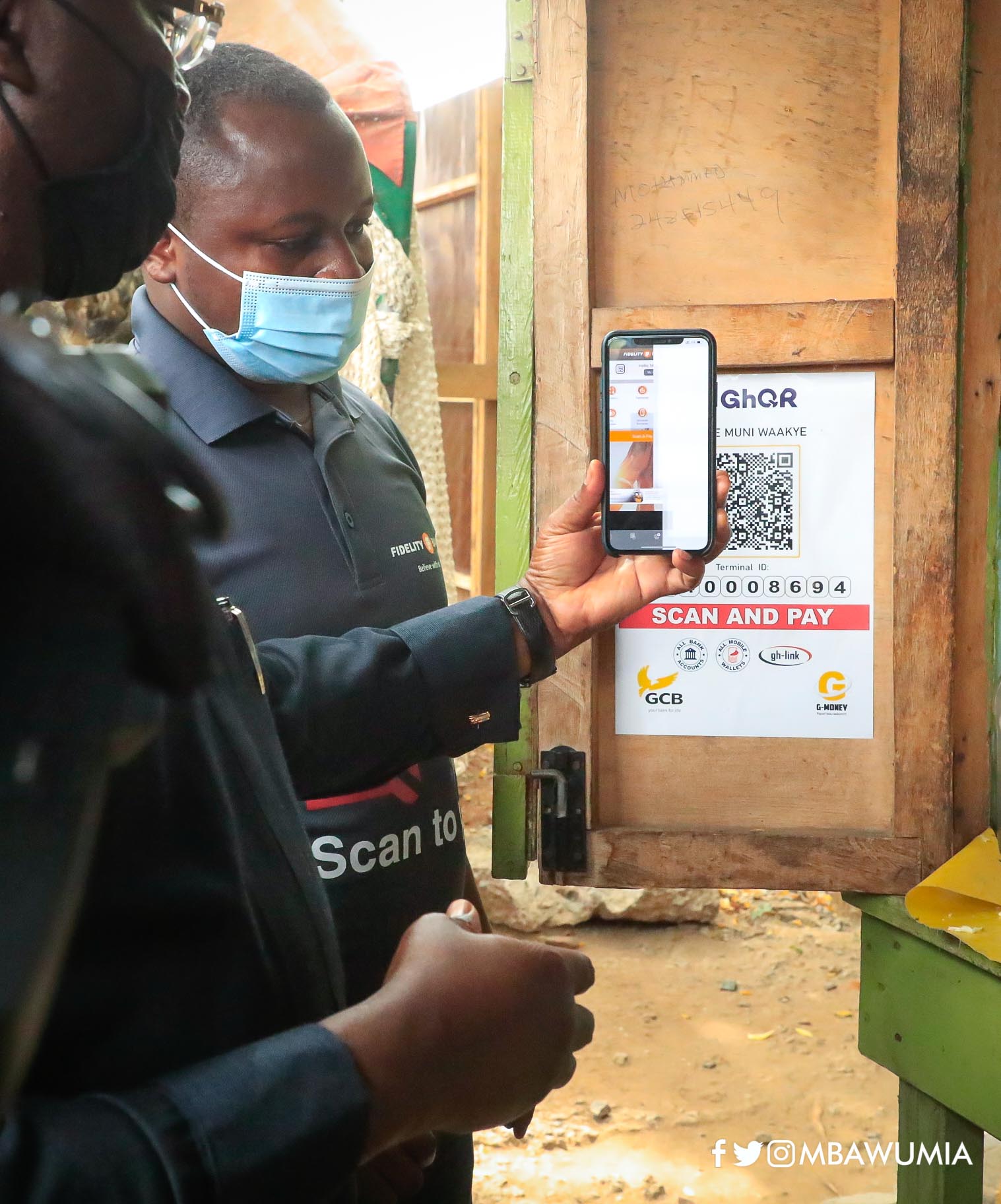 “In this COVID environment, in fact, one of the ways you transmit the virus is by handling things like cash; e-commerce, too, doesn’t develop if you have a cash-based economy, so, we have been thinking of how to solve this problem: how do we move Ghana from this cash-based economy to an electronic payment-based economy?”

“…and for anybody who uses the QR Code to make a payment, it’s free; you don’t pay any fee. The merchant is also not charging any fee and anybody can set up a QR Code for just around 50p.

“If you are a merchant and you need the QR Code, you can talk to your provider, being the bank, telcos, or whatever and for just around 50p, you can set it up. So, if you’re a waakye seller or Koko seller or Trotro operator, a church or mosque or school or utility provider, a shoeshine boy, you can have a QR Code.

Dr. Bawumia used it to buy some waakye to demonstrate how it works.

To him, the coming into effect of the QR Code system means “is very bad news for armed robbers”, since a lot of transactions would be done electronically now.

Other countries using the QR Code as a payment solution

Other countries in the world using QR code apart from India and China and South Korea, 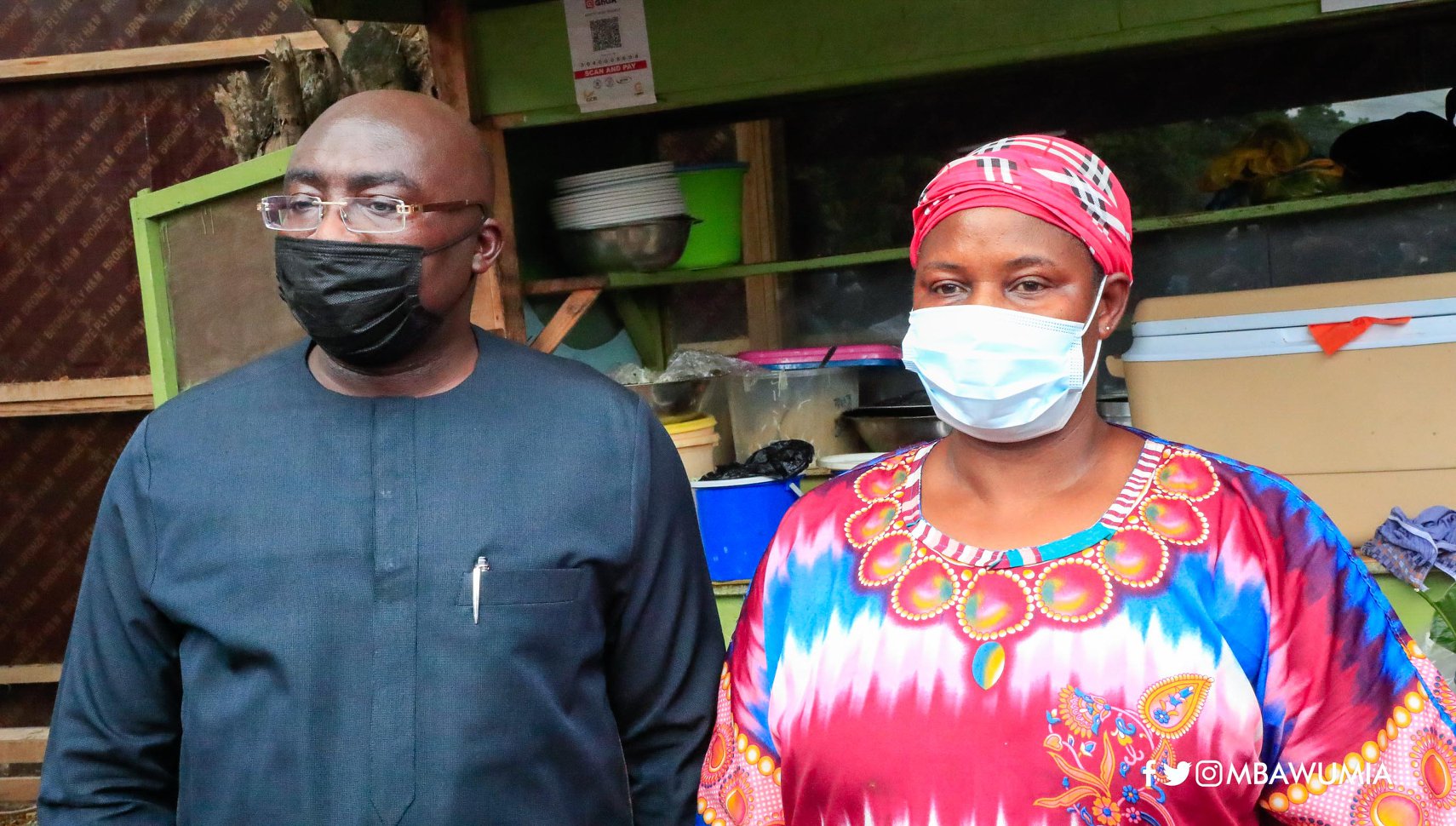 Only 40 percent of invoices being settled – IPPs

‘Help me beg my wife’ – Nigerian singer pleads with fans