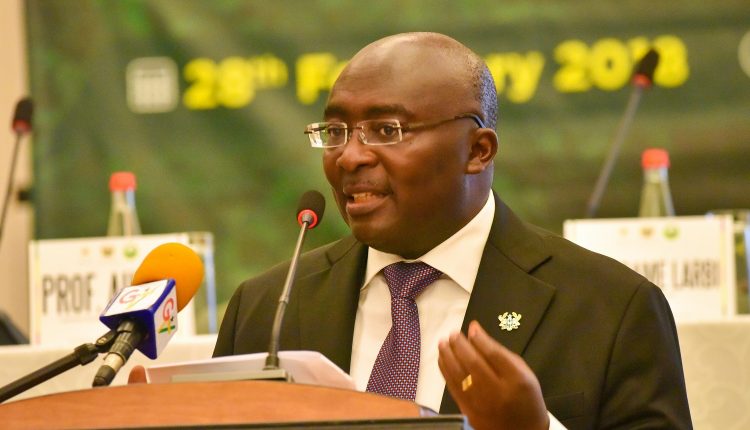 There have been some concerns raised about the alleged 21-member delegation of the Vice President to the United Nations Trade and Development Conference in Geneva, Switzerland.

However, government sources indicate that in line with protocol arrangements for the office of the Vice President, the actual 16 member delegation was not out of place.

The number rather falls in line with the conventional arrangements and even less than previous regimes.

Below is a statement from the Office of the Vice President:

The attention of government has been drawn to a supposed list of participants for the 2017 UNCTAD conference held in Geneva.

Also, justifiably, the Vice President is always accompanied by a deputy minister of foreign affairs for all foreign trips. Again, because UNCTAD is about trade the ministry of Trade had to be represented by either the Minister or Deputy Minister.

It should be noted that Dr. Mahamudu Bawumia was the only Vice President invited to the conference and therefore he would normally have to be accompanied by security detail, photographer, ADC, video cameraman, protocol etc., who cannot be considered as participants at the meeting.

We wish to bring to the attention of the general public that the security, photographer, video cameraman, protocol officers, who are all listed in the list are official members who are mandated to travel with our Vice Presidents at all official travels.