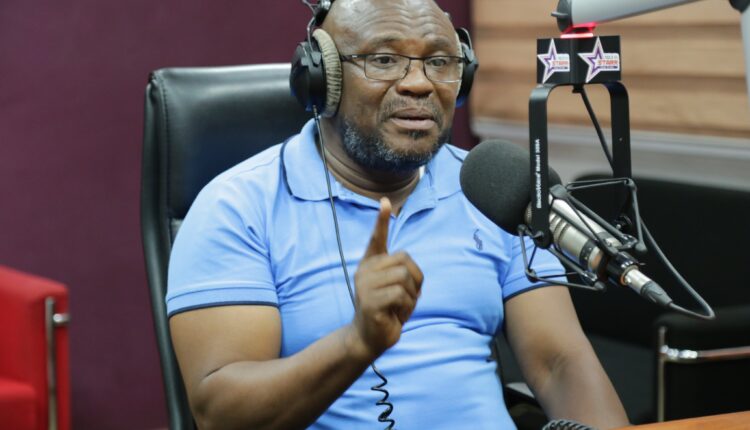 Acclaimed broadcaster, Ebenezer Ampaabeng, has urged journalists to be brave but not provocative.

His call comes on the back of the overtly disrespectful manner that has characterised political shows on television and radio.

The seasoned presenter insisted that journalists can report facts and data without appearing rude and insensitive.

Speaking at the launch of “Media in Ghana: the Bold, Beautiful, Ugly and Maverick (Media BBUM) at the Ghana International Press Centre on Wednesday, 29 June 2022, Mr. Ampaabeng was of a high hope that the airing of the exceptional quality of some past journalists will help re-orient the minds of current and future journalists.

According to organisers, the Media BBUM project aims to honour and recognise 13 talented journalists.

To this end, the Director of TV at GBC promised the initiators of Media BBUM that GBC would use all its seven TV channels, 25 radio stations, and the all-new media handles to promote the project.