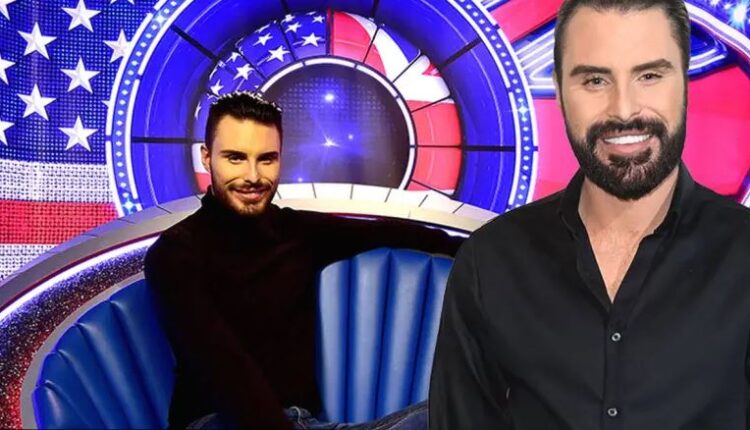 Big Brother will return next year on ITV2 and online

Big Brother, one of the original UK reality TV shows, will return to screens in 2023, years after being axed by both Channel 4 and later Channel 5.

The show, which launched the careers of ITV presenter Alison Hammond and Radio 1 DJ Adele Roberts, will be revived by ITV2 and the new streaming platform ITVX.

A promotional video aired during the Love Island series finale on Monday evening.

Officials said the famous house will return with a “contemporary new look”.

The returning programme – which was originally on for 18 years – will see a cast of “carefully selected housemates from all walks of life” live together under strict surveillance for up to six weeks.

Similar to previous editions, the public will regularly vote contestants off in live evictions, as well as decide on an overall cash prize winner.

“This refreshed, contemporary new series of Big Brother will contain all the familiar format points that kept viewers engaged and entertained the first time round, but with a brand new look and some additional twists that speak to today’s audience,” said Paul Mortimer, ITV2’s reality TV chief.

“We’re beyond excited to bring this iconic series to ITV2 and ITVX where it should especially engage with our younger viewers.”

The series, which takes its name from the all-seeing ruler in George Orwell’s 1949 novel, Nineteen Eighty-Four, first appeared on Channel 4 in 2000 and was won by Liverpudlian building Craig Phillips.

It was influential, both as a public social experiment and also in creating a new form of celebrity, with normal people prepared to have their every waking (and sleeping) moment caught on camera and broadcast to the world.

Despite its early success and influence, the National TV Award-winning programme soon found itself embroiled in controversy over reports of bullying, racism, fixing, and general toxic behaviour in the house, with complaints being made to both the police and Ofcom.

The show moved to Channel 5 in 2011 but was axed in 2018 amid a rating slump. Channel 5 controller Ben Frow later said he had no regrets over the decision and that the media landscape had become “very crowded with reality shows”.

Speaking on the BBC Sounds Podcast, Unreal: A Critical History of Reality TV, this summer, Big Brother’s creative director Philip Edgar-Jones said audiences “very clearly hated it” when producers intervened in the programme too much.

“We call it ‘jumping the shark’ in television when you the hand of the producer is too overt and you feel like the show has therefore lost that sense of authenticity – that’s when the audience gets angrier.

“Being authentic to the show, you create this world with its own internal logic, and you can’t break that internal logic, otherwise you break the magic and you lose the trust of the audience.”

At the time, Big Brother producers said they were open to “future possibilities”, apparently leaving the door open for a return one day.

Irish singing duo Jedward, the identical twin brothers who twice appeared on the celebrity version of the show, has made an early bid online to host the returning series.