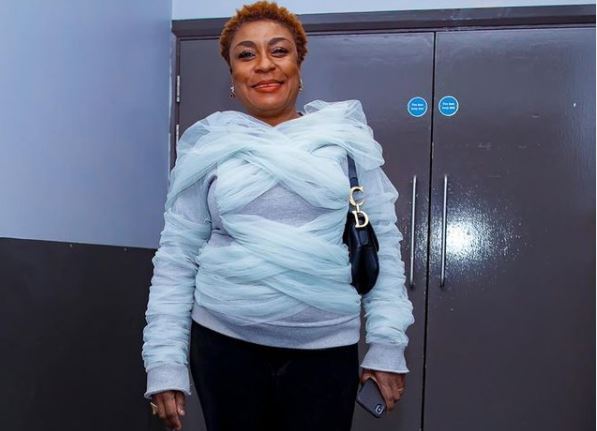 Burna Boy‘s mother, Bose Ogulu, has been named one of the ‘International Power Players’ for 2021 by Billboard.

The award recognises the role she played in Burna Boy’s Grammy-winning album ‘Twice As Tall.’

She was the Executive Producer of ‘Twice as Tall’

Eulogizing her efforts, Billboard wrote: “Amid the pandemic, Ogulu co-executive-produced, released and promoted the Twice As Tall album from Nigeria’s breakout global star Burna Boy (aka her son, Damini Ogulu).” 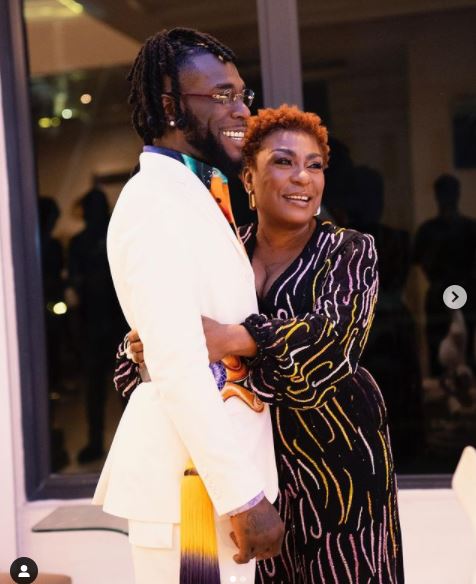 “He is signed to Bad Habit/Atlantic in the United States and Warner Music International for territories outside of Africa.

“Twice As Tall won best global music album at this year’s Grammy Awards. Bose has set up a publishing company through Spaceship Collective to enable Africans to own their own catalogues “so that the authenticity of our stories, our glory, our culture is sustained,” she says, “and we are empowered.”

Sharing the good news on Instagram, she wrote: “Honored to have made it to Billboard’s 2021 international power player list. Looking forward to breaking down more doors.”