Kate, at age 50 years, looks not a day older than 30 years as fans and well-wishers celebrate her golden jubilee. 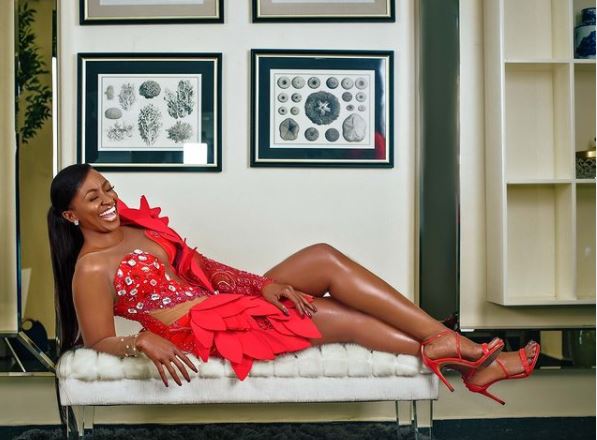 Her physique at 50 depicts the saying ‘black don’t crack’.

In 2008, she won the Africa Movie Academy Award for Best Actress in a Leading Role for the film ‘Stronger than Pain’. 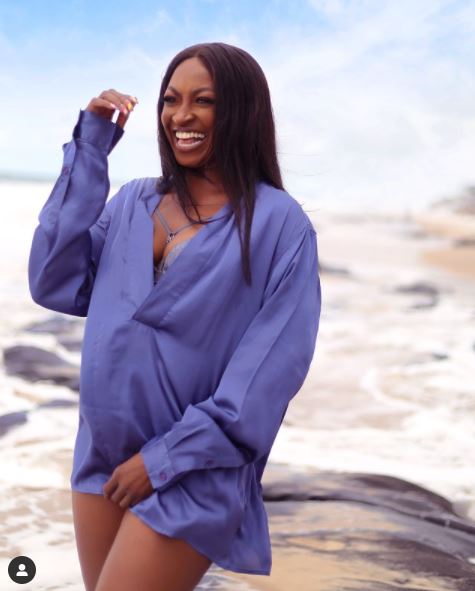 She was nominated for Best Actress in a Leading Role at the African Movie Academy Award in 2018 for her performance in the movie ‘Roti’.

Kate Henshaw has starred in over 45 Nollywood movies.

On 19 July 2014, Kate Henshaw officially unveiled her campaign website as she was aspiring to represent the Calabar Municipal/Odukpani Federal constituency under the platform of the People Democratic Party (PDP). 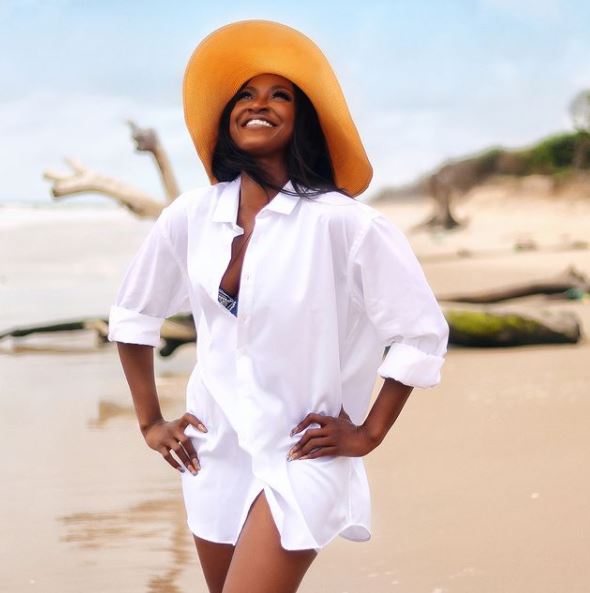 She was later appointed as Special Adviser Liaison Lagos by the Cross River State Governor Ben Ayade in December 2015.

In 2011, Kate Henshaw was honoured by the Nigerian federal government as a member of the Order of the Federal Republic.

Kate Henshaw’s Net worth is estimated to be over $1 million, making her one of Nigeria’s richest and most influential professional actresses.

In 2012, Henshaw was made the brand ambassador for a UK perfumes line, Blessing perfumes.

She is a brand ambassador for Onga seasoning produced by Promasidor Nigeria Limited.

In September 2012, Kate Henshaw, along with Dan Foster, was selected as a judge on the reality show Nigeria Got Talent.

In 2013, Kate Henshaw, along with Banky W, was made the brand ambassador for Samsung Mobile Division.

In January 2019, Kate Henshaw was selected to be among the 50 judges to participate in the CBS International Talent Show called The world’s Best.

Kate Henshaw was an ambassador for the giant telecommunication company Glo.

Kate Henshaw married British-born Roderick James Nuttal in 1999, and they welcomed their baby girl in 2000.

The marriage lasted for 12 years before the union crumbled in 2011.

She and several others contributed the sum of 8 million Naira for the boy for his treatment. However, Kate had to return the money to the donors based on the family request and the family’s regular disagreement over Michael’s welfare. Kate had to stop assisting the boy’s family as well.