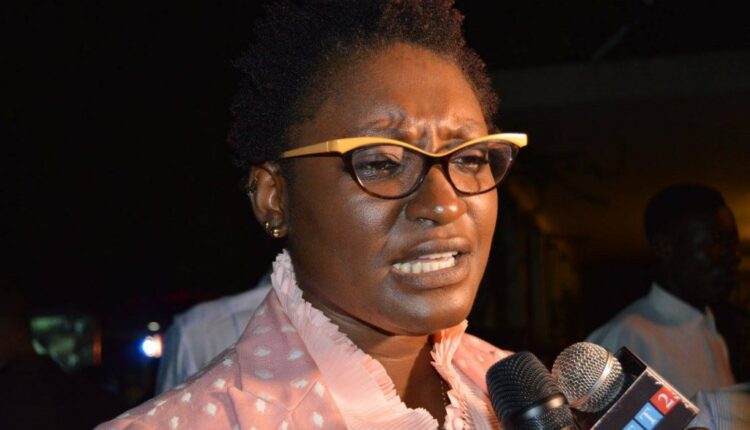 The Black Star International Film Festival (BSIFF) is calling for submissions of nominations for 2022 edition of its awards ceremony.

According to the organisers, submissions of films which began on Tuesday, January 25, 2022 is expected to last until March 31, 2022, the scheduled deadline date.

Some of the categories for this year’s nomination include Best Documentary Film, Best Feature Film, Best Student Film, Best Women in Film, Best Music Video among others.

According to the BSIFF, they are committed to discovering, displaying and celebrating the works of independent film artistes in Ghana and Africa to audiences.

The body is also committed to building a community of film enthusiasts and providing a platform where they can connect, network, foster the exchange of cultures and explore business opportunities and investment.

The Black Star Film Festival is an annual celebration of the visual and storytelling traditions of the African diaspora and of global indigenous communities, showcasing films by Black, Brown, and Indigenous artists from around the world.

The festival is celebrated for a week with several activities such as workshop, panel session, African film market, a music concert, awards night and daily film screenings. During these activities, participants or industry players network to do business and also celebrate Africans for their works over the years.