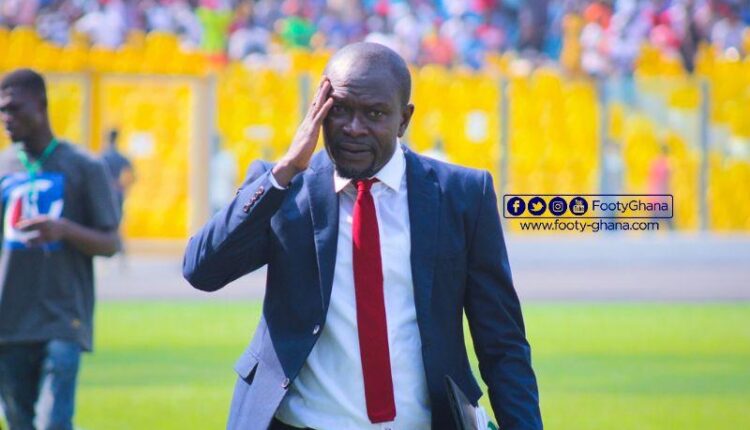 Black Stars coach C.K Akonnor will leave Ghana Today  August 15 to attend the final draw of the 2021 Total Africa Cup of Nations to be hosted by Cameroon.

All 24 participating teams will be represented for the draw set to be held at the Palas de Congres Hotel in Yaounde on Tuesday, August 17.

It will be an opportunity for Akonnor to meet other national team coaches during the draw.

Akonnor will be accompanied by the Director for International competitions at the Ghana FA, Mr Alex Asante.

The Confederation of African Football (CAF), has released the procedure for the draw of the TotalEnergies Africa Cup of Nations Cameroon 2021.

The draw will see the 24 participating teams divided into six groups of four.

The 24 qualified teams are allocated to four pots of six teams each, based on the FIFA/Coca Cola World Ranking released on 12th August (the last ranking released before the date of the draw).