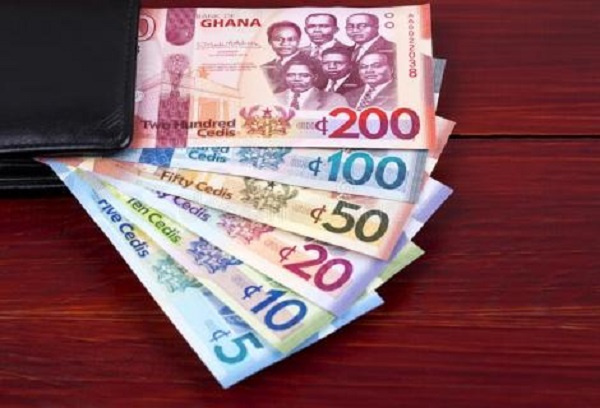 The Ghana Cedi has been identified as the worst performing currency worldwide in a current currency ranking done by Bloomberg.

The Ghanaian legal tender was placed last among 150 currencies in the world tracked by their performance since the beginning of the year.

The Sri Lankan rupee came second to the Cedi in the ranking.

For more than seven months, the Cedi has come under intense exchange rate pressure due to its continuous depreciation to major international currencies such as the Dollar, Pound and Euro.

In relation to this development, the BoG is convening an emergency Monetary Policy Committee (MPC) meeting today, 17 August 2022, over recent challenges the Ghanaian economy faces.

The meeting, according to the apex bank, will review developments on ways to deal with the sharp depreciation of the Cedi and the rising inflation.

According to the apex bank, the meeting will also review economic developments over the past month.

The Monetary Policy Committee was initially scheduled to hold its next meeting from 20 September to 23rd 2022.

“The Monetary Policy Committee (MPC) of the Bank of Ghana will hold an emergency meeting on Wednesday, 17 August 2022, to review recent developments in the economy. The meeting will conclude with an announcement of the decisions of the committee,” a statement from the central bank announced.

MPC meetings are mainly attended by officials of the Bank of Ghana, some banking consultants and economists.

The central bank is the second in sub-Saharan Africa after the Bank of Uganda to hold an emergency meeting since Russia’s war with Ukraine erupted in February.