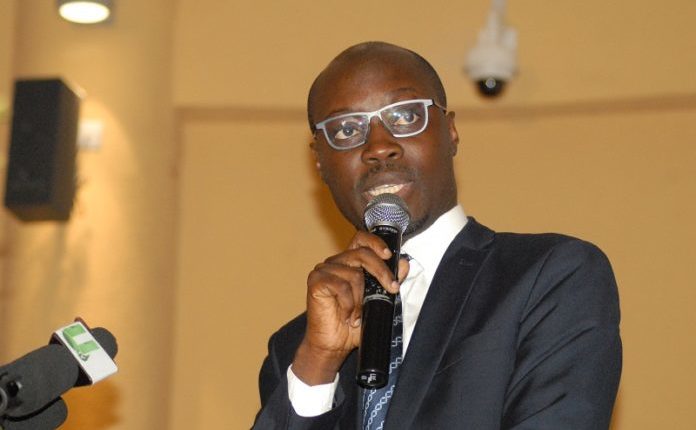 Ajumako-Enyan-Esiam MP Cassiel Ato Forson has accused the government and the Bank of Ghana (BoG) of printing GH¢22 billion without parliamentary approval.

The legislator, who was also the Deputy Minister for Finance under the erstwhile Mahama administration, said the fresh currency notes were printed between January and June 2022.

“Between January and June 2022, the Minister responsible for Finance and the government went to the Central Bank, and they encouraged the BoG to print money worth GH¢22 billion. They have printed GH¢22 billion fresh money without the knowledge of Parliament and without informing all of us,” he said while addressing the press on Monday.

The information, according to Dr Forson, is hidden on page 97 of Appendix 2(a) of the Mid-year budget under the section on Bank of Ghana.

According to the Ranking Member on the Finance Committee of Parliament, the solo act by both parties was illegal and against the Bank of Ghana Act.

He indicated that the printing of the currencies has contributed to the rise in inflation, which now stands at 29.8%.

“I am saddened, no wonder inflation is galloping, no wonder that our reserves position is dwindling. Because when you create new money out of the thin air, what happens is that inflation will go up and obviously because it is new money, you will end up losing your reserves because there would be new consumption,” he said.

The Ajumako-Enyan-Esiam MP urged the sector minister to return and deliver a new mid-year budget since the omission of the GH¢22 billion cedis is pervasive and scandalous.

He also urged the Governor of the Bank of Ghana not to repeat this unlawful action, but rather seek parliamentary approval when the need for the printing of fresh notes arises.

“I want to urge the Governor of the central bank that he has engaged in gross illegality and in future if he is asked to print money, he should first come to Parliament before he acts.”

The Finance Minister’s mid-year budget review read on Monday, July 25, did not see a request for new funds.

He also announced a return of road tolls on the Tema-Accra Motorway in the future and the end of the Nation Builders Corps programme, among others.

However, this was sharply rebutted by a Deputy Minister for Finance, Dr John Kumah who indicated that the stated amount is an overdraft advanced by the central bank to the government.

He indicated that there was nothing illegal about it.

“If you read section 30 of the Bank of Ghana Act, it is within the remit of the law for Bank of Ghana to grant overdrafts and support to the Central government without printing money.”

Below is the full document