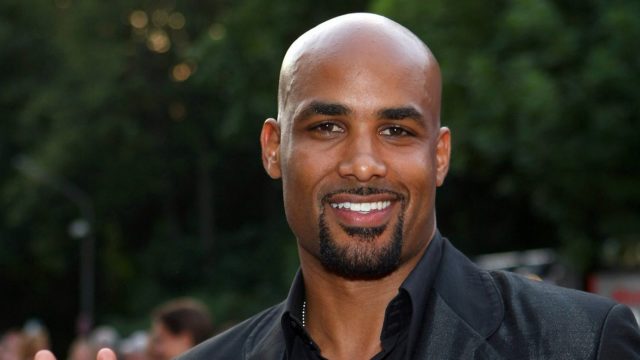 Hollywood star Boris Kodjoe has disclosed that he will be storming Ghana this December with some of the world’s biggest celebrities.

The actor, who is of Ghanaian descent, said in a video that he is bringing 40 of the world’s renowned celebrities to Accra to experience the country’s rich culture and history.

Boris Kodjoe, whose father is a Ghanaian, was in May this year and was appointed Ambassador of Film for Ghana by Catherine Afeku, Minister of Tourism, Arts and Culture.

“…being that my father was from Ghana and we visited my grandmother, my cousins and my uncles. Every holiday we had makes me really connected to our country,” he said the video.

“That’s why I’m so excited to bring 40 of my famous friends, some of the world’s top celebrities to Accra in December so they can meet the people, feel the culture, connect with the energetic heritage, they can relax on the beaches, tour the castles and then share their experience the with millions and millions of follows around the world,” the actor added.

Kodjoe urged interested people and bodies “who understand the importance of showing the world what an amazing tourist and business destination Ghana is” to come on board to make this a reality.

He is popular for his roles as Kelby in the 2002 film “Brown Sugar,” the sports-courier agent Damon Carter on the Showtime drama series “Soul Food” and was a recurring character on FOX’s “The Last Man on Earth.”

He currently co-stars on BET’s “Real Husbands of Hollywood” and on the CBS medical drama “Code Black.”

Kodjoe was born in Vienna, Austria, the son of Ursula, a German psychologist of partially Jewish descent, and Eric Kodjoe, a Ghanaian physician who is a Krobo.

He was the host the 2018 edition of the CAF Awards which came off at the Accra International Conference Centre on Thursday, January 4.