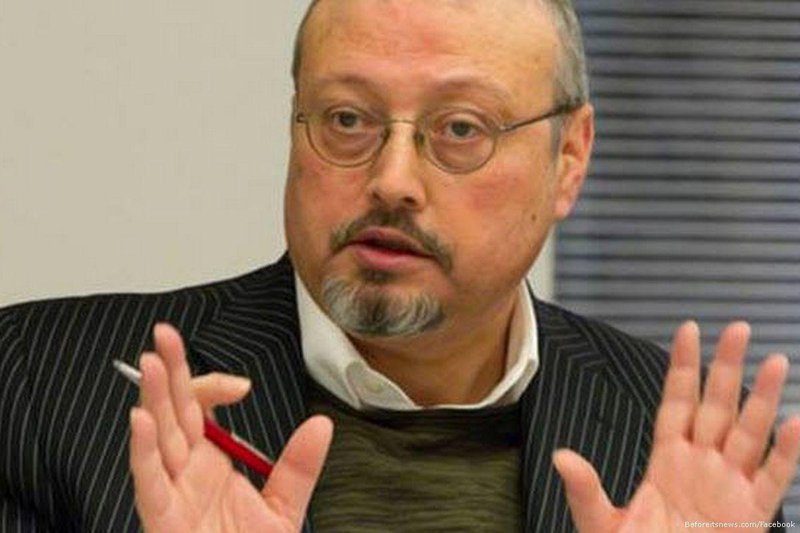 Britain is considering its “next steps” following Saudi Arabia’s admission over the killing of Khashoggi within the Kingdom’s consulate in Istanbul.

“We send our condolences to Jamal Khashoggi’s family after this confirmation of his death. We are considering the Saudi report and our next steps,” the UK foreign ministry said in a statement.

“As the Foreign Secretary has said, this was a terrible act and those responsible must be held to account,” the statement added.