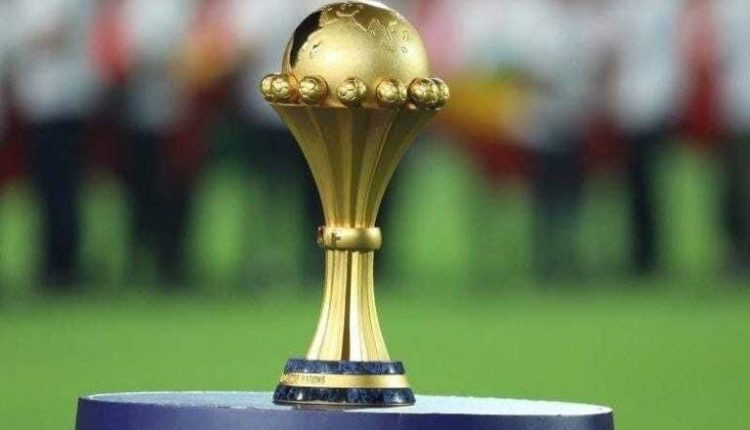 Confederation of African Football (CAF) has postponed the next edition of Africa Cup of Nations which was slated for next year to 2022.

This decision was confirmed on Tuesday following the Executive Committee of the continent’s football governing body’s meeting held via zoom conferencing.

The decision has been influenced by the current global situation in regard to the COVID-19 Pandemic that has seen a number of sporting activities either called off or postponed.

With two of the six qualifying rounds played, CAF deemed it possible given the current situation to have the remaining qualification phase and have the biennial tournament in January next year.