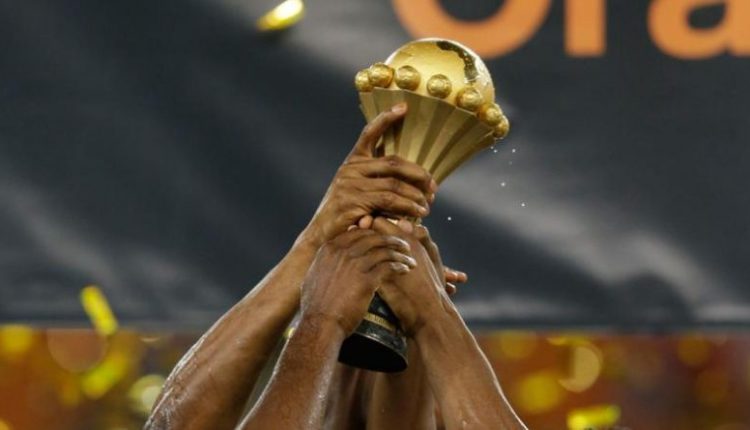 The Confederation of African Football (CAF) is shocked after reports that the AFCON trophy is missing from the Egyptian Football Association (EFA) headquarters in Cairo, Egypt.

The football governing body took the announcement to social media, and expressed their willingness to cooperate with the Egyptian Football Association to find the gold-plated trophy.

CAF has learnt with shock reports of missing AFCON trophies from the Egyptian Football Association secretariat. Our doors are open and the @EFA can count on our support in the search for the priceless memorabilia. pic.twitter.com/XSRYRGPzdj

Reports of the missing trophy broke on Friday with the Egyptian FA confirming by launching an investigation.

The trophy disappeared from the Egyptian football association headquarters in Cairo. The Afcon trophy is among several trophies missing from the headquarters.

The missing trophy is the one Egypt earned for keeps after winning the competition three times in a row between 2006 and 2010.

“As the Egyptian FA is currently developing the main headquarters, including changing the entrance to a small museum of Egyptian football, the management was shocked by the disappearance of some old trophies from the storeroom,” said the EFA in a statement.

“The EFA is now investigating the trophies’ disappearance to determine if those old trophies were saved after the building was burned … or if they were lost when the building was exposed during this incident,” the EFA added.