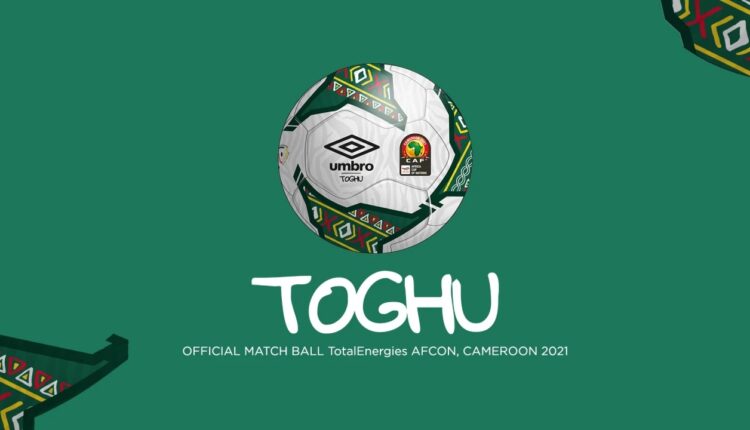 The Confederation of African Football (CAF) has launched the official match ball for the 2021 TotalEnergies Africa Cup of Nations to be held in Cameroon early next year.

The new official match ball designed by Umbro is called “Toghu” and it comes with a multi-coloured and finely embroidered design inspired by the traditional Toghu outfit that is very popular in Cameroon. 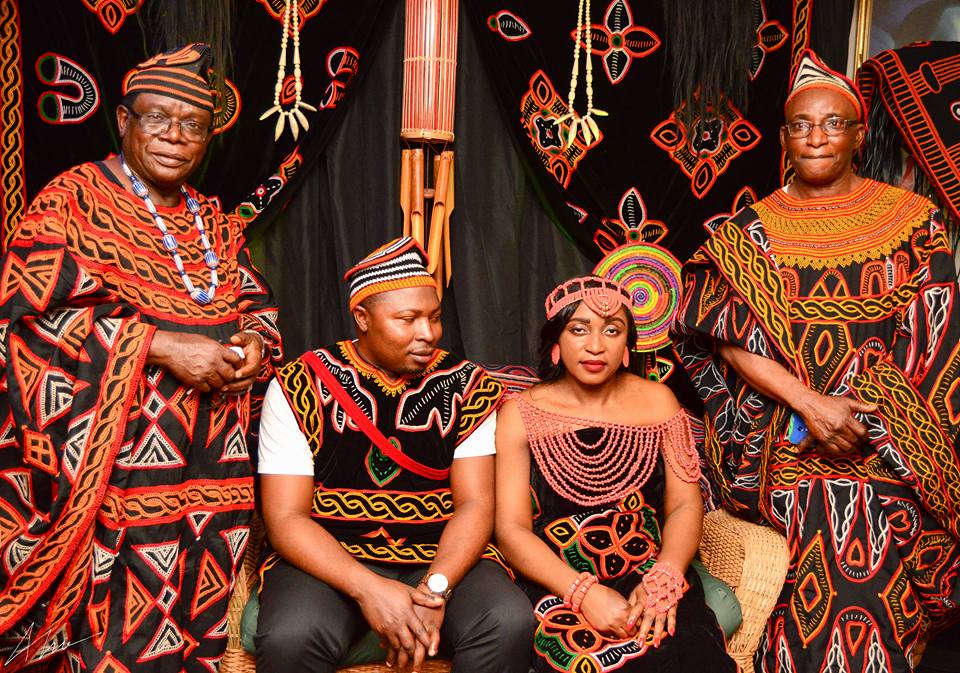 ‘Toghu’ is a multi-coloured and finely embroidered outfit that was initially designed for Royalty in the North West region of Cameroon but has since been adopted by Cameroonians as an outfit for special occasions.

About ‘Toghu’ – the new match ball

Designed to meet the highest standards in the game, the ball features simple technological features including a smart panel configuration and it’s FIFA-approved to be used at the highest levels of the game.

Just as the 2019 Umbro AFCON ball, the new 2022 AFCON ball appears to be based on the now old Umbro Neo Pro ball model.