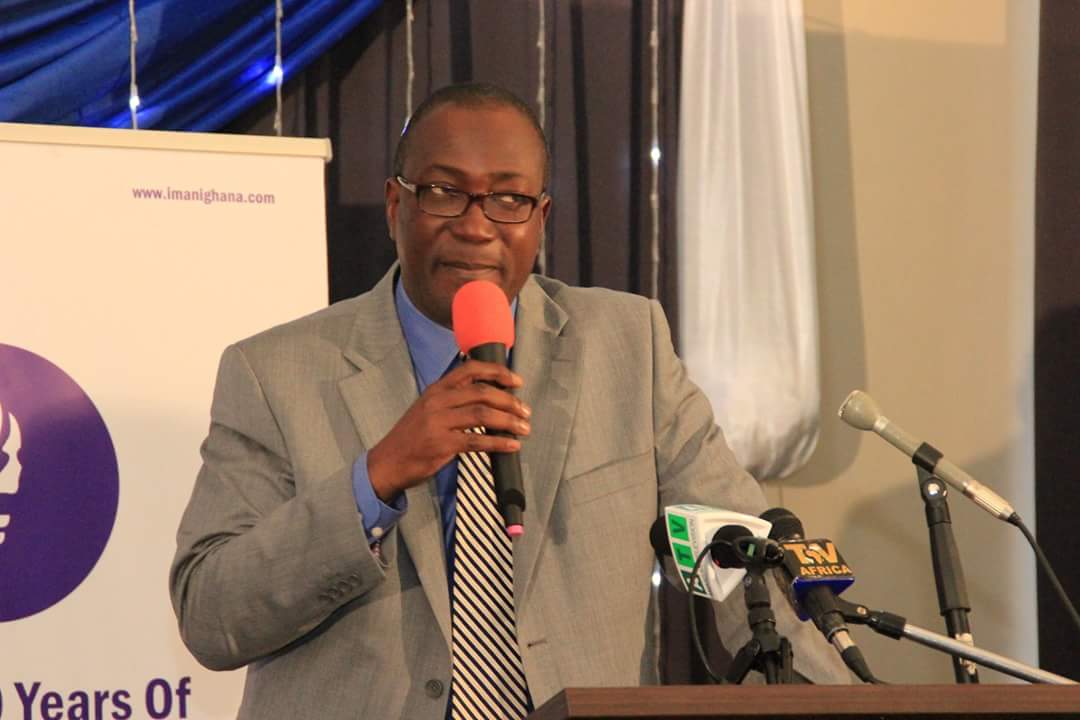 The Executive Director of the Center for Democratic Development (CDD) is asking fora more united and louder call for the removal of corrupt officials in the country.

Prof. Henry Kwesi Prempeh says if the calls for action from ordinary Ghanaians are louder than that of political activists, the government will be compelled to take swift action.

Commenting on the recent case involving the Ghana Maritime Authority (GMA) Director General, the CDD boss said if the calls for action against act is massive, united and coming from non-political actors, those in charge would listen.

“’Citizens get the government they deserve,’ the meaning of that saying is that if you want good government you will get it but you have to work for it.

“If you want bad government also, you will get it; the easiest way to get is by omission, you wash your hands off and they will do as they please,” he said.

The GMA Director General has admitted to owning the hotel where some ¢135,000 was spent on staff for an end-of-year dinner in December 2017.

Mr Owusu told journalists at a press conference in Accra that he has never denied owning the hotel as reports have suggested.

He holds appropriate procedures were followed in the award of the contract to his hotel.

Responding to the development, the CDD boss said politicians always act in what is in their interest and will respond to organized political pressures.

He said being the most organized citizen voice themselves, political parties always have people within it backing different interests action.

“Don’t forget that there are people within that party [New Patriotic Party (NPP)] who are also organising to back that guy.

“So a President who is looking at the politics of the matter will also ask whether ‘that guy has support?’ and look at those behind him,” he said.

Prof Prempeh said there will be consideration of the “foot soldiers who are supporting him and there are these discordant voices not particularly organized.”

He said it comes down to whose voice is the loudest.

“If you really want the kind of citizen mobilization that produces action, always consider that political types like foot soldiers are also organized voices and presidents listen to them because they deliver on election,” he stated.

He said if society wants a counter voice to be more powerful, they must be organized.