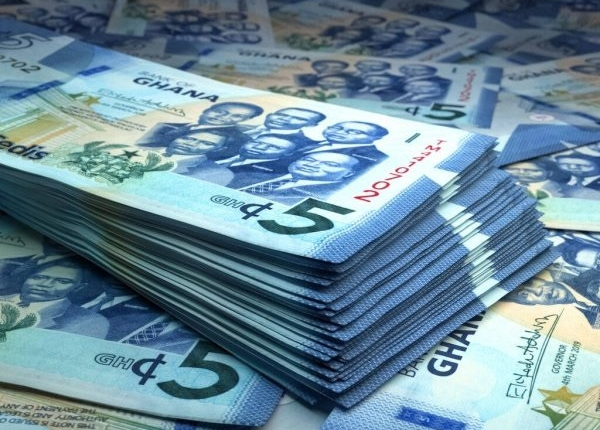 ‘Cedi Depreciation Not Necessarily Due To Fiscal Factors’- Ofori-Atta

Finance Minister Ken Ofori-Atta has said that the performance of the local currency, the Cedi, is not necessarily due to fiscal factors employed by the government.

According to him, several factors, including speculation and economic uncertainties, affect the strength of the Cedi.

Responding to allegations of recklessness made against him by the Minority in Parliament when he appeared before a censure committee on Friday, November 18, he said:

“Hon. Co-Chairs, the idea that the depreciation of the Cedi is the result of fiscal recklessness is not supported by the available facts.

“The Ghana Cedi consistently performed very well throughout my tenure as Finance Minister up until March 2022. The records show that between 2012 and 2016, the Cedi depreciated by an average of 17%, whilst between 2017 and 2021, the average rate of depreciation was 7%.

“The major contributors to the currency problem are not necessarily fiscal factors, Hon. Co-Chairs, unlike July 2014, when the Cedi was last rated as the world’s worst-performing currency, the 2022 depreciation is largely attributed to extraordinary global factors, including the strengthening of the US Dollar (even against major international currencies like the UK Pound and the Euro); and speculation due to economic uncertainties. For example, in this year, 2022, the Euro is worth less than the dollar for the first time in 20 years,” he explained.

Fiscal policy is one of the tools available to economy managers to steer the health of an economy.

The policy is the use of government spending and taxation to influence the economy. The government of Ghana typically use fiscal policy to promote strong and sustainable growth and reduce poverty.

To control the Cedi, the minister advised Ghanaians to cut down on their taste for foreign goods.

According to him, a change or limit in taste for foreign goods, which will, in turn, change expenditure patterns, will ease the pressure on the Cedi as goods would be patronized from local manufacturers.

He called on Ghanaians to invest in local businesses to enhance their export production capacity.

“It is time to have honest conversations on the patterns of expenditure as a people. Our preference for imported goods which require foreign exchange that we do not earn enough of implies our Cedi will continue to be under pressure.”

He added, “It has become clear that we cannot continue in a business usual mode. We have to significantly change our consumption patterns and support investments in local capacity for production and export”.

The Cedi has, in recent times, depreciated heavily against major trading currencies.

In August 2022, the Ghana Cedi was identified as the worst-performing currency worldwide in a currency ranking done by Bloomberg.

The Ghanaian legal tender was placed last among 150 currencies worldwide, tracked by their performance since the beginning of the year.

The Sri Lankan rupee came second to the Cedi in the ranking.

For more than seven months, the Cedi underwent intense exchange rate pressure due to its continuous depreciation to major international currencies such as the Dollar, Pound and Euro.

The Bloomberg report also pegged the total loss of the Cedi in 2022 to almost 52%, the highest recorded in 22 years.

The free fall of the Cedi now places the currency at the 148 position of worst-performing currencies in the world.

Meanwhile, on the interbank forex rates from the Bank of Ghana, the Cedi is trading against the dollar at a buying price of 13.0991 and a selling price of 13.1123.