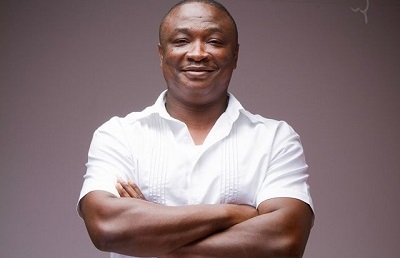 It is unclear what may have caused his death.

But after news of his demise got to the public, many took to social media to sympathise with the bereaved family as others expressed shock.

The clouds came down in his honour 🖤
Rest well, BOB PIXEL 📸

A camera fell,
the sky wept

So who will take pictures of the pokuase interchange and ask that we identify my picanto? As it is about to rain in our hood now like he would have posted pictures of the clouds, Rest well Bro.

He toured Ghana as he captured beautiful photos.

National Science & Maths Quiz to be held in Kumasi