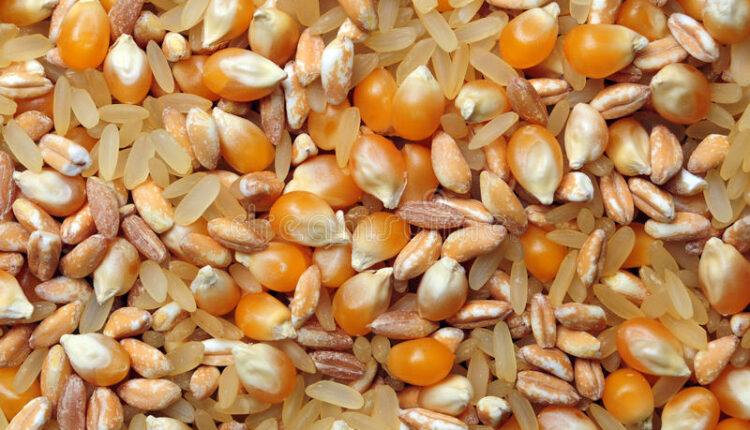 The Central Region has seen a significant increase in the production of maize and rice from 2016-2020.

Mrs Justina Marigold Assan, the Central Regional Minister, made this known at the 37th National Farmers Day celebration, hosted by the region in its capital, Cape Coast.

The celebration, dubbed: “Planting for Food and Jobs; Consolidating Food Systems in Ghana”, was to celebrate hard working farmers and fishermen across the country.

In all 165 farmers and fishers were awarded with the Overall Best Farmer going to Alhaji Mashud Mohammed from the Mion District of the Northern Region.

She said the region had significantly benefited from the numerous flagship programmes rolled out by the government to improve agro-business.

Mrs Assan said about 60 per cent of the region’s population was engaged in the agriculture sector ensuring massive change in the lives of the people.

The region had benefited from the One District one Factory, One District One Warehouse, Planting for Food and Jobs, Planting for Export and Rural Development, and Green House Technology and had about six furnished factories including the Ekumfi Fruit Juice Factory, Casa De Ropa, Peterfield and Rey, and Lesdy Company Limited.

Mrs Assan commended the Government for the support to the region to improve its standards of living.

She applauded companies for investing in agribusiness in the area and called for new contributors to get on board to increase productivity and help Ghana compete favourably on the international market.

She pleaded with Ghanaians to patronize made-in-Ghana products to boost the local economy.