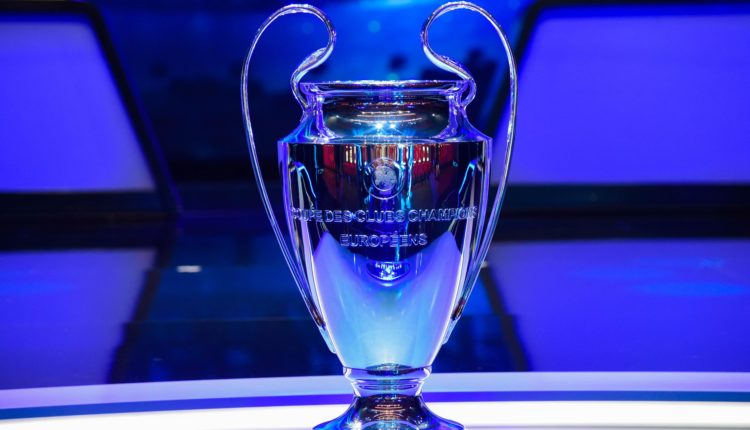 The Champions League has returned for another season with the 2021-22 edition of UEFA’s premier club competition promising mouth-watering fixtures in the group stage.

The Champions League group stage draw 2021-22 took place on August 26, and Chelsea will be out to defend their title as champions, with the likes of Bayern Munich, Paris Saint-Germain and Manchester City sure to provide stern resistance.

This season, Moldovan side FC Sheriff Tiraspol are making their champions league debut after beating Dinamo Zagreb in the playoffs.

The group after the draw:

The first games of the group stage will be played on September 14, with six matchdays running until December 8.

The knockout stage of the Champions League kicks off with the Round of 16 games taking place in February and March 2022, with the draw for that stage held in December 2021.

After that, the draw for the quarter-finals, semi-finals and final (to decide the ‘home team’) will be held in March, with those games set to be played across April and May.

The final match will be played on May 28, 2022 at  Gazprom Arena in Saint Petersburg, Russia.