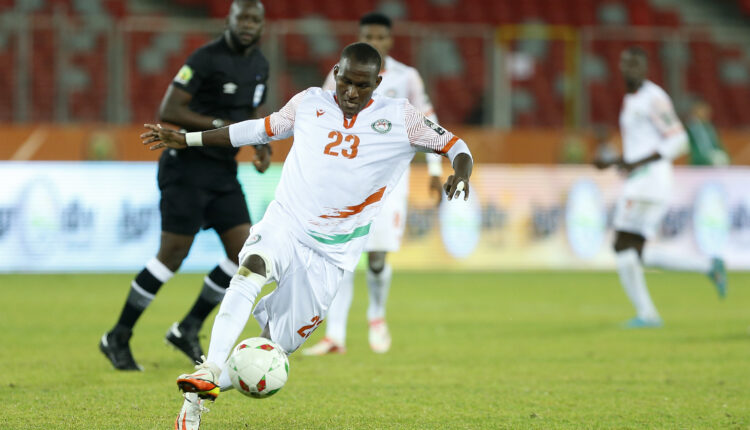 The 2022 Championship of African Nations (CHAN) tournament is set to enter the knockout stage in the coming weekend.

Today, Group D and Group E are being concluded with the third and final round of games.

In Group D, it is Mauritania taking on Mali to bring the group to a close.

All three countries in the group including Angola have equal chances of advancing to the knockout stage of the tournament.

In the final group game, both Mauritania and Mali must fight for the win to safely go through.

On the other hand, the last game in Group E will be between Cameroon and Niger.

A draw surely sends both countries to the knockout stage of the tournament. However, the winner of the encounter will finish the group in the first place.

Meanwhile, Ghanaians must note that the winner of Group E will face the Black Galaxies in the quarter-finals of the 2022 CHAN tournament being staged in Algeria.