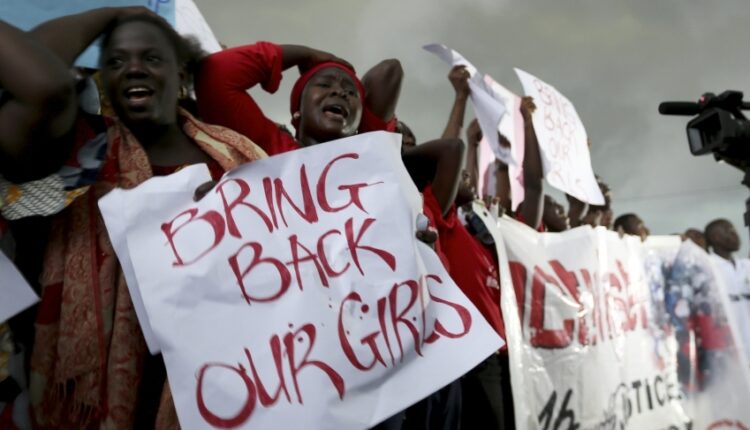 Students in the Nigerian town of Chibok are writing secondary school exams for the first time since more than 200 girls were abducted by Boko Haram in 2014.

Parents and staff in Chibok have told the BBC they were happy that their children could take their exams closer to home.

For many years local students had to travel to major northern cities, including Maiduguri and Jos, to sit exams.

Some 238 students in Chibok have been taking the West African Senior School Certificate Examination at the local government secondary school.

It’s the same exam the Chibok girls where taking, when they were abducted there six years ago.

Security around the school has been beefed up: Only students and staff can access the grounds, after being searched by members of the security forces and civilian militias.

Schools in Chibok were shut down in 2014, after Boko Haram insurgents abducted more than 200 students in the area.

The kidnapping led to global outrage as public figures, including former US First Lady Michelle Obama, called for the girls to be rescued.

More than 100 of the girls are still missing.

At least 37,000 people are thought to have been killed and 2.5 million people displaced by the more than decade-long conflict with Boko Haram.