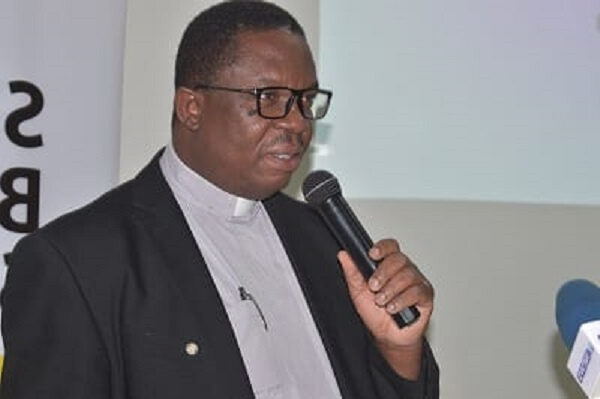 The Christian Council of Ghana is worried about the recruitment of vulnerable church members by terrorists and extremists as operations of such groups heighten fears in Ghana.

The concerns come on the back of a communique from the National Security Ministry alerting worship centres to beef up their security over threats of terrorist attacks.

General Secretary of the Christian Council of Ghana, Rev. Dr. Cyril G. K. Fayose, said, “The most insidious part of this whole terror scare is when terrorists can recruit our own church members, our own colleagues, our own brothers, and sisters to actually do the damage. That is the scariest part of it”.

The ministry advised religious bodies to recruit qualified security personnel and install CCTV cameras at all places of worship.

According to Rev. Dr. Fayose, unemployment and desperation among the youth in the country could be a fertile ground for terrorists to manipulate and expand their ranks.

“It is very important we work on some of these economic issues of youth unemployment. It is a bigger problem, so as a nation, we must do well to resolve some of these challenges confronting the youth,” he advised.

He said the Council was engaging stakeholders on the issue of unemployment in the country.

“We are in collaboration with the Ministry of Finance and some other outfits such as the NEIP to do skills training for individuals and vulnerable people who have no employment so that they can do something to sustain themselves. We did that last year, and we are going to do it this year. That’s our own small way of solving the problem,” he said.

Calming the fears of Christians, the clergyman said, “We have received the directive from the National Security, and we have passed the information to our members. They are also going to pass it on to their congregation. They should be on an alert. They should be more cautious. They must look out for strange persons and actions in our midst. This is not the first time we are receiving such messages, so member churches have prepared,” he said on 3FM.

Minister of National Security, Albert Kan-Dapaah, said in recent times apart from Burkina Faso, there had been attacks in Cote d’Ivoire, about seven attacks in Benin, and recently, one terrorist attack in Togo.

“So far, there has not been any attack in Ghana. It does not mean that the terrorists are not planning to attack. We believe they may be planning, and the best way to handle it is to ensure that we also do all that is necessary to contain the situation.

“But so far, there has not been any attack in our country,” he said.

Mr Kan-Dapaah added that the state security and intelligence agencies remained on high alert to contain any eventuality.

He emphasised that safeguarding the country’s security and stability remained a key priority for all state security and intelligence agencies.