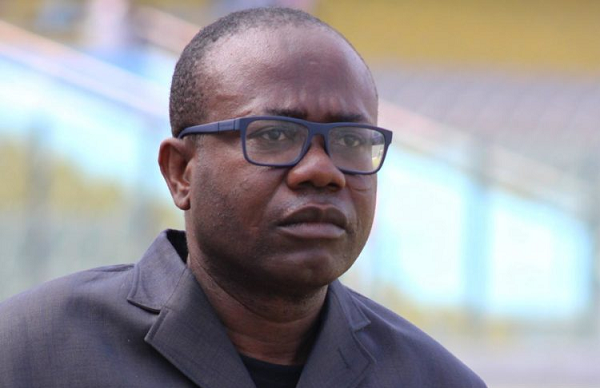 In a statement signed by the Deputy Information Minister, Pius Enam Hadzide on Wednesday, the government expects the docket to be presented to the state’s chief prosecutor soon.

“Criminal investigations have been concluded by the Police CID and we expect that a docket will soon be presented to the Attorney General and Minister of Justice for advice,” the statement said.

The statement was reacting to concerns raised by the opposition National Democratic Congress (NDC) about the status of the investigations locally; since the world football governing body had concluded theirs and had handed a lifetime ban to Mr.Nyantakyi.

“FIFA’s decision to ban Mr. Nyantakyi after months of rigorous investigations raises serious questions about the involvement of President Akufo-Addo in the bribery scandal and also brings to the fore, once again, the need for the Criminal Investigations Department (CID) to inform Ghanaians about the status of their investigations into this scandal which has tarnished the image of Ghanaians and Ghana,” the NDC wrote on Tuesday.

In their response, the government added that it was “the President who caused for criminal investigations to commence into this matter following his viewing of the -Number 12 video documentary.”

Nyantakyi not a confidante of Akufo-Addo

The statement also rejected claims by the NDC that Nyantakyi is a close confidante of President Akufo-Addo.

According to the statement, “it is untrue claims made by the NDC that Mr. Nyantakyi is a close confidante of the President. The President has had a professional working relationship with the then President of the GFA, just as he has several other persons occupying positions of public interest.”

The focus was on the FA boss although referees and other sports officials were also implicated.