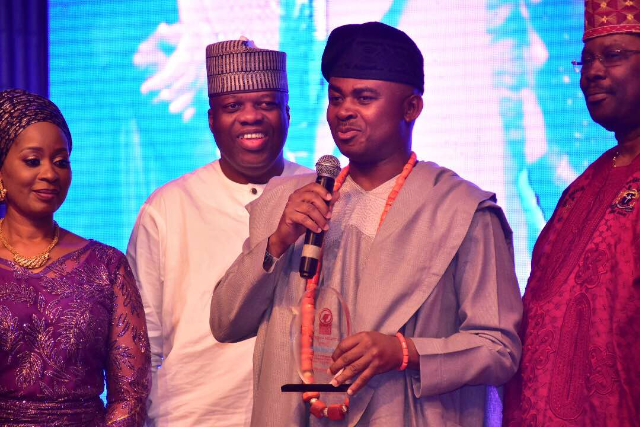 The Special Investigation Team (SIT) of the Criminal Investigation Department (CID) has invited the Chief Executive Officer (CEO) of Eurostar Global Limousines, Oscar Yao Doe for questioning over death threats he’s alleged to have made to the receiver of the now defunct uniBank.

Oscar Yao Doe is reported to have threatened the life of Nii Amanor Dodoo, the receiver of the defunct bank, when the latter wrote to him in a bid to recover a loan facility of more than one hundred thousand cedis.

A statement signed by the SIT team leader, DCOP Edward Tabiri indicated that Mr. Doe is being brought in for questioning “for issuing series of threats to his life in an email correspondence from 2nd August, 2019 to 15th August, 2019”.

“The Records in the books of the defunct uniBank shows that you owe the Bank to the sum of GHc 101,960.14. Nii Amanor Dodoo acting in his capacity as the Receiver wrote to you to demand that you settle the outstanding balances. You responded by issuing series of threats to his life in an email correspondence from 2nd August, 2019 to 15th August, 2019,” the letter made available to The Ghana Report read in parts.

The Eurostar CEO is expected to appear before the CID on Wednesday, August 28, 2019 for questioning.

Find below the statement from the Special Investigation Team 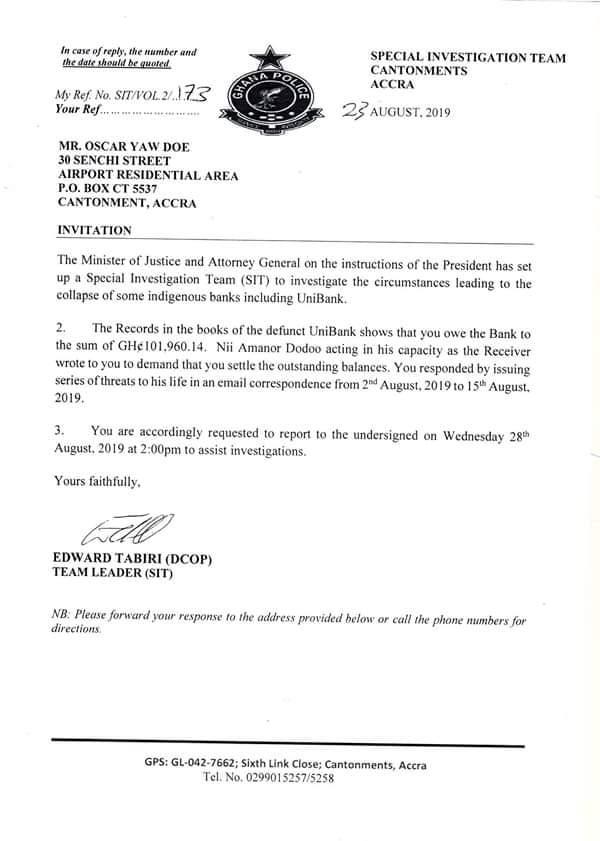 Meanwhile, TGR has gathered Mr Oscar Doe has responded to the police invitation. Read a copy of his letter to the CID below 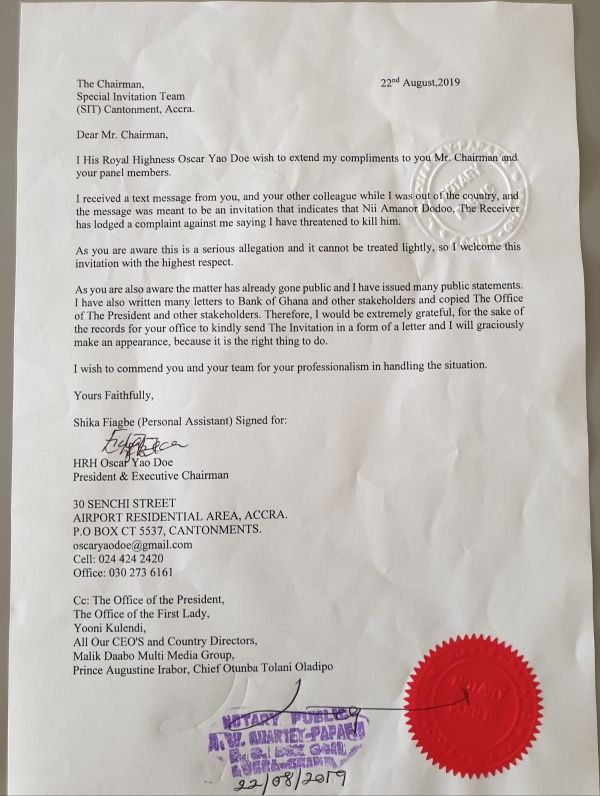