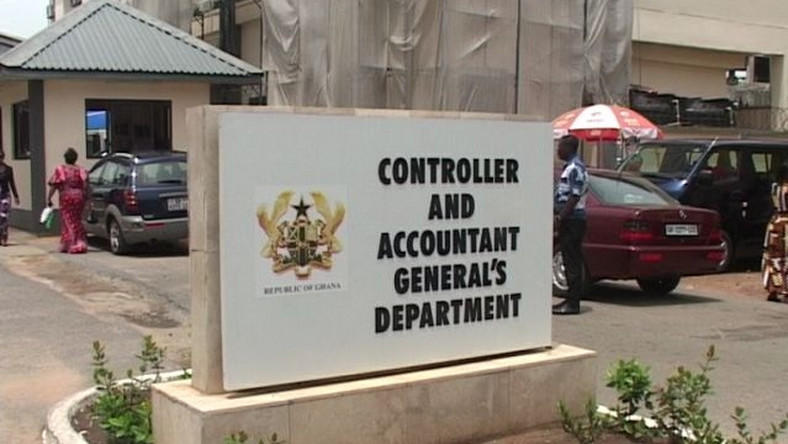 All Ministries, Departments and Agencies (MDAs) who want to open accounts at commercial banks will have to apply through the Controller and Accountant-General’s Department (CAGD).

Dr. Hayford Baah Adade, Deputy Controller in Charge of Government Treasury at the Department has disclosed.

More than 6,000 accounts belonging to MDAs and metropolitan, municipal and district assemblies (MMDAs) in the country have been closed.

Commenting on the latest development, Dr. Baah Adade said this will check all expenditure by government agencies.

“The Controller is implementing the Treasury Single Account which is identifying all the government accounts at all commercial banks and the Bank of Ghana. This is to make sure that Controller has hold of all these accounts. After we have closed down these 6,000 bank accounts those who want to open accounts must apply through their MDAs to the Controller. If we do all the checks and realise that you need the bank accounts, then we will approve. The Banks and MDA’s are aware. As we speak, I doubt if the banks will open accounts for government agencies without Controller’s approval. No, they won’t do it.”

The Cash Management Directorate of the Controller Accountant General’s Department has identified over 12,000 accounts belonging to MDAs and MMDAs.

Out of the figure, 6,000 of these accounts had been closed while the department is taking steps to reduce the numbers to an acceptable level.

This move by the government to limit agencies to four accounts was the best tool to ensure effective cash management and also ensure that their accounts were also moved to the Bank of Ghana.

It is also part of the government’s commitment to crack down on financial malpractices and wasteful public spending.

Per the new directive, MMDAs can only have accounts for operations, consolidation, donor and internally generated funds in the best interest of the state.