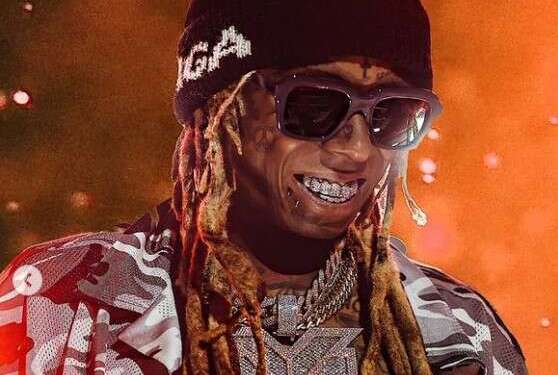 Collaborating with Lil Wayne is my dream – Opanka

Unlike many musicians who look forward to collaborating with their fellow Ghanaian musicians, he disclosed that he is not one of those artists.

According to him, due to his style of music, “I don’t just put any artiste on my song. I hear the voices of the artists I want to have on my song or the artiste might be the one coming to me and asking for a collaboration.”

Talking to Doctar Cann on Happy 98.9 FM’s Ayekoo After Drive show he said, “So a bigger artiste than myself can be my friend, but it will never occur to me to ask him or her for a collaboration until I feel I need his or her voice on that particular song.”

He however shared that the only person he wishes to have a collaboration with is an American rapper, Lil Wayne.

He stated his reasons for his desire to work with the rapper. “Honestly speaking I love him. So if I do not get him, I don’t think I will want to have a collaboration with anyone else.”

Opanka also stated that the rapper inspires him a lot.

“Generally I love Christiano Ronaldo and Lil Wayne as they both inspire me. It is not easy for someone to inspire you so I take how I feel about him very seriously.”

He went on to reveal that even his hit song ‘tei tei’ that got Ghanaians to know about him was inspired by Lil Wayne.

Asked why he still chose Lil Wayne despite all the negatives people have to say about him he said, “People should learn the positive side of things and from their mentors not the negative because no one is perfect.”

Mentioning a few of the things he has learned from him that makes him love the American rapper so much, he emphasized, “What I learned from him is that he is one artiste who hardly got any recognition while coming up so he paid more attention to himself, worked on himself. That was how he even got his fanbase and I also can relate to his situation because I have been there before. So listening to him and watching him has pushed me to where I am today.”