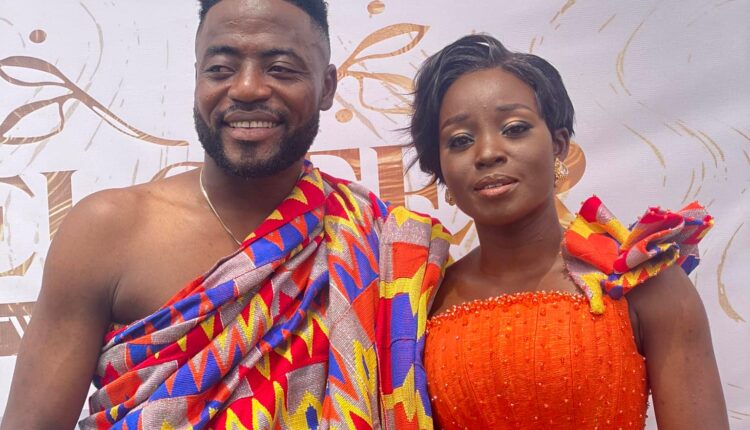 Stand-up comedian, Foster Amponsah, popularly known as Foster Romanus, has tied the knot in a quiet ceremony in Accra.

The comedian married his longtime girlfriend at a colourful wedding ceremony attended by many of his colleagues, including Clemento Suarez, Daniel Delong, Richmond Xavier Amoako, also known as Lawyer Nti and General Ntatia. 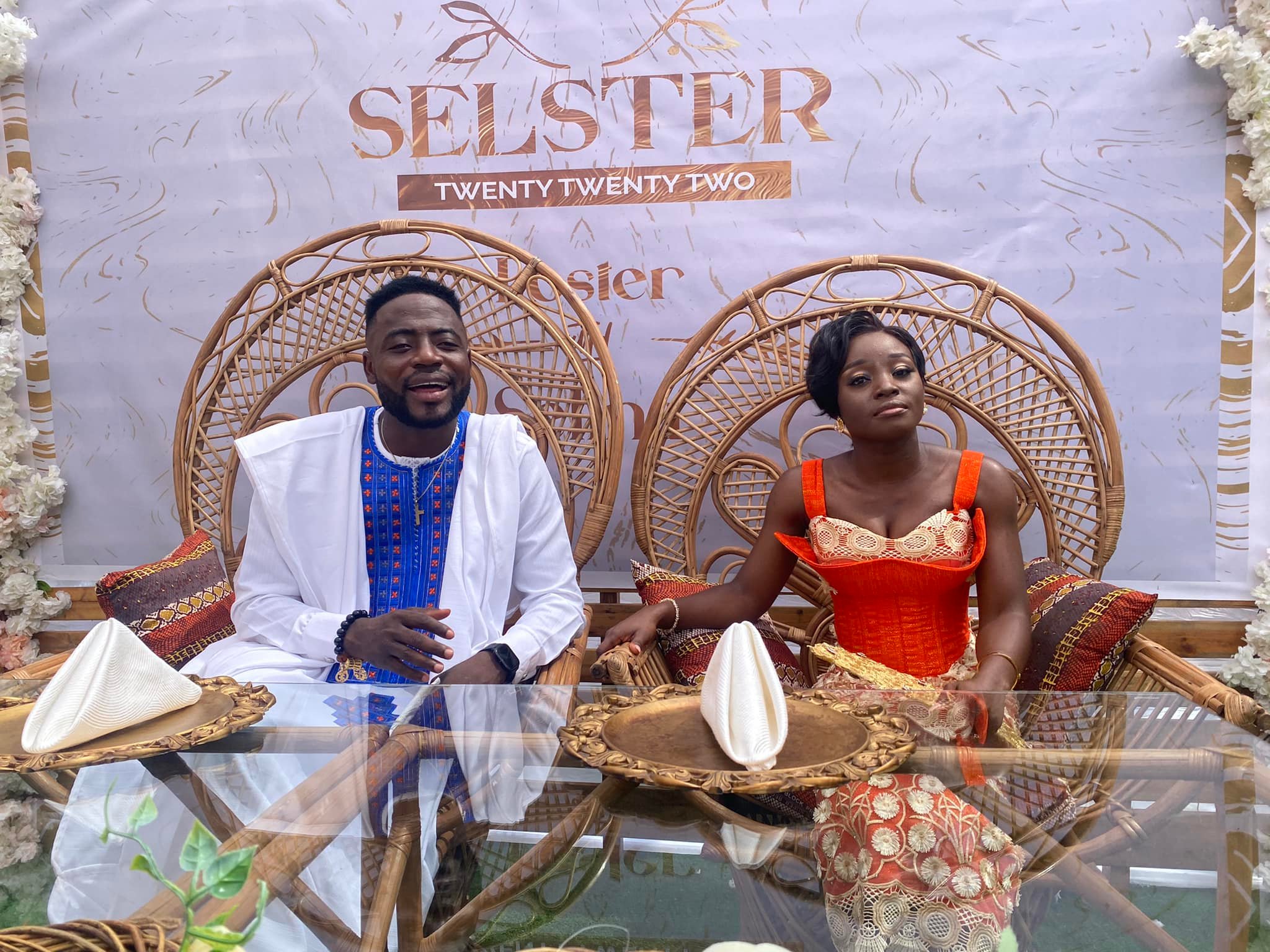 Foster is one of the few stand-up comedians in Ghana who gained popularity after appearing on Viasat 1’s ‘Laugh a Minute’.

Since his break into the top list of Ghanaian comedians, he has also had the privilege to feature comedy shows by some notables in comedy in Ghana including the DKB Comedy Tour.