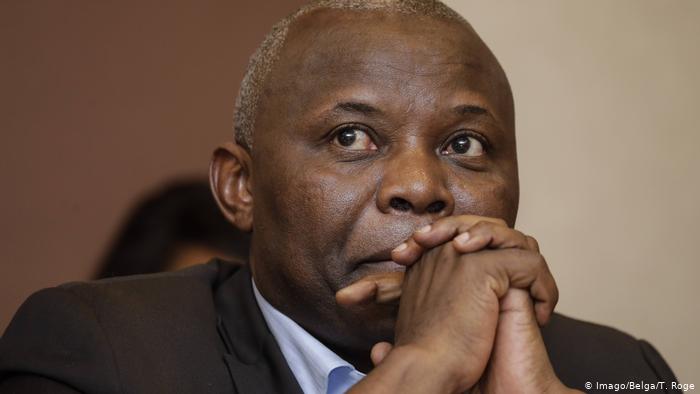 Prosecutors asked a high court in the Democratic Republic of Congo to sentence Vital Kamerhe, the president’s chief of staff, to 20 years in prison for his alleged role in the embezzlement of more than $50 million public funds.

The case has gripped the nation with Kamerhe, a top power-broker in Congolese politics for decades, appearing at the court in Kinshasa’s Makala prison dressed in prison fatigues for a trial broadcast live on state television.

Kamerhe, who made a pact to back President Felix Tshisekedi in a 2018 election in the expectation of succeeding him, has denied all accusations of wrongdoing in the government’s flagship building project, known as the 100-days programme.

Prosecutor Kisula Betika Yeye Adler asked the judge to sentence Kamerhe to a maximum of 20 years for embezzlement and other corruption charges.

Adler also requested Kamerhe be barred from holding public office for 10 years after completing his sentence, a move that would scupper his aim to become president in 2023, and likely further destabilize the ruling coalition.

“They are not doing the law here. They are doing politics. This trial is political,” Kamerhe said, accusing the prosecution of failing to bring any irrefutable evidence before the court. “What we were doing, we were doing in the name of the Head of State.”

Kamerhe has become the most powerful politician to face graft charges in Congo. Judge Pierrot Bankenga Mvita will give his verdict on June 20.