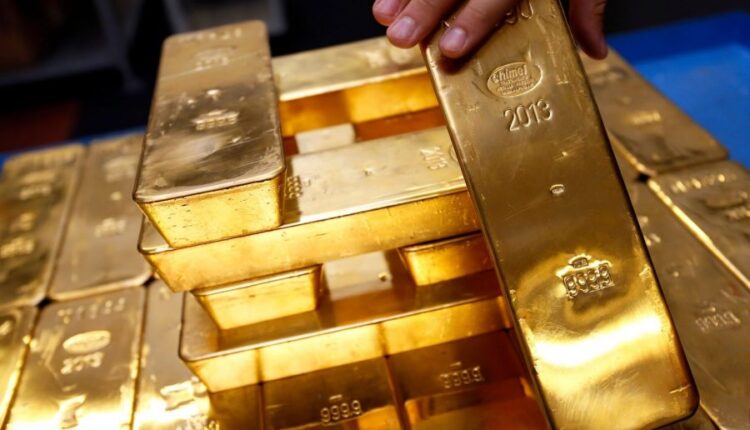 Despite dampened investor demand, gold investment increased in the second quarter of this year as a result of consumer investment into the commodity, with demand of 955.1 t – a 9% rise from the first quarter, the World Gold Council (WGC) reports.

The WGC’s latest ‘Gold Demand Trends’ report, released on July 29, points to gold demand, which was 960.5 t, being in line with the equivalent period of 2020.

In terms of gold’s value, the report finds that the gold price averaged $1 817.40/oz in the second quarter – a 6% year-on-year increase.

Also, global jewellery demand improved to 390.7 t – a year-on-year increase of 60%, while demand in the technology sector increased by 18% year-on-year to 80 t.

WGC senior markets analyst Louise Street says that as the global economic recovery continues, the council has been encouraged to see consumer demand returning, with strong year-on-year growth in jewellery.

Gold supply was also 13% higher year-on-year, rising to 1 172 t as the industry experienced far less Covid-19-related disruptions than those arising in the same period of 2020.

The council notes that between April and June, most traditional indicators of consumer gold buying were positive.

In relation to this, the WGC reports that gold bars and coins – a category of physical gold products overwhelmingly bought by retail investors – experienced a fourth consecutive quarter of year-on-year gains, with 243.8 t bought over the three-month period – an increase of 56% year-on-year, thereby achieving its best quarter since 2013.

While both consumers and retail investors were buying again, the WGC says institutional investors were less consistent, with only modest net inflows of 40.7 t from such investors during the second quarter into gold exchange-traded funds (ETFs).

“Despite evidence of strategic buying from both individuals and institutions, tactical investors had a more mixed impact in the first half of the year,” she says.

Gold ETF inflows only partially offset the heavy outflows the industry witnessed in the first quarter, making this year the first time since 2014 with net outflows in the first six months of the year, the WGC states.

She adds that, while ETFs will most likely not repeat the record performance of 2020, the need for effective risk hedges and the continued low-rate environment supports the WGC’s view that investors will add to their strategic allocations throughout the rest of the year.

Looking to the second half of the year, the WGC estimates gold jewellery demand could be in the range of 1 600 t to 1 800 t, well above 2020 levels, but below the five-year average.

Also, investment demand for gold should be in the region of 1 250 t to 1 400 t, which the WGC says is slightly lower than in 2020, but nonetheless in line with the ten-year average.

In addition, in the second half of the year, the WGC says central banks are likely to continue buying gold on a net basis at the same rate or above that of 2020; while the supply of gold this year is expected to increase modestly, when compared with 2020.

Going forward, Street says the WGC expects continued improvement in the consumer elements of gold demand for the rest of the year.