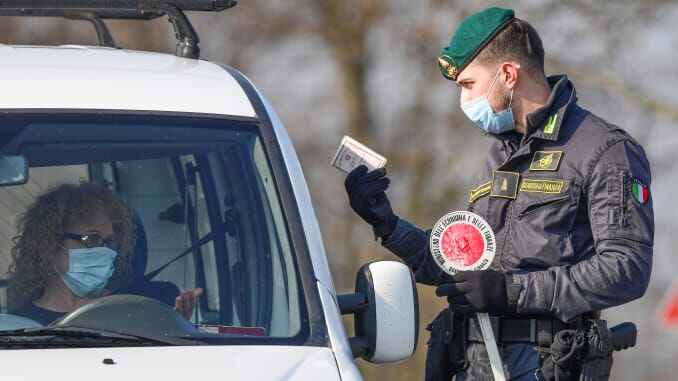 Coronavirus: ‘I just came for a visit’ – Ghanaian locked among 16million Italian quarantine

Italy’s far-reaching quarantine measures rolled out on Sunday for its northern regions, have triggered a travel confusion as it restricts the movement of 16 million people.

Among them are Ghanaians who visited Italy from other European countries, but now have to make a convincing case to be allowed to travel out, amidst fears of contracting the disease.

“I visited my sister who lives in Carpi, Modena three weeks ago but can’t leave [to Germany] because of the lockdown. I’m also afraid I could easily contract the disease because of the number of people rushing to get out of Italy,” Kwabena Danso-Abiam told theghanareport.com

He is not the only one caught in the quagmire as both residents and tourists struggle to understand how the new rules would apply.

“The scenes on TV are worrying. Many people are rushing to airports and train stations to leave , but that is where my fear is. In a bid to rush and leave, you rather expose yourself. I visited Italy from the UK and lived in Venice.

“I was hoping things will get better soon but it is crazier than a week ago. I hear the airport is calm, but you wouldn’t know who is carrying the disease” Regina Osei, said.

AFP reported that immediately after the announcement, travellers rushed to train stations and crammed aboard standing-room-only trains, hiding their faces in scarves and sharing sanitizing gel.

A map of #Italy‘s regions that will be likely put under a policed lockdown tomorrow in a desperate attempt to stop the #coronavirus epidemic. Includes major cities such as Milan and Venice This is what China did in January. This will help focus minds in the rest of Europe. pic.twitter.com/gCaDsDNFjQ

The BBC reported that anyone living in Lombardy and 14 other central and northern provinces will need special permission to travel. Milan and Venice are both affected.

Prime Minister Giuseppe Conte also announced the closure of schools, gyms, museums, nightclubs and other venues across the whole country. 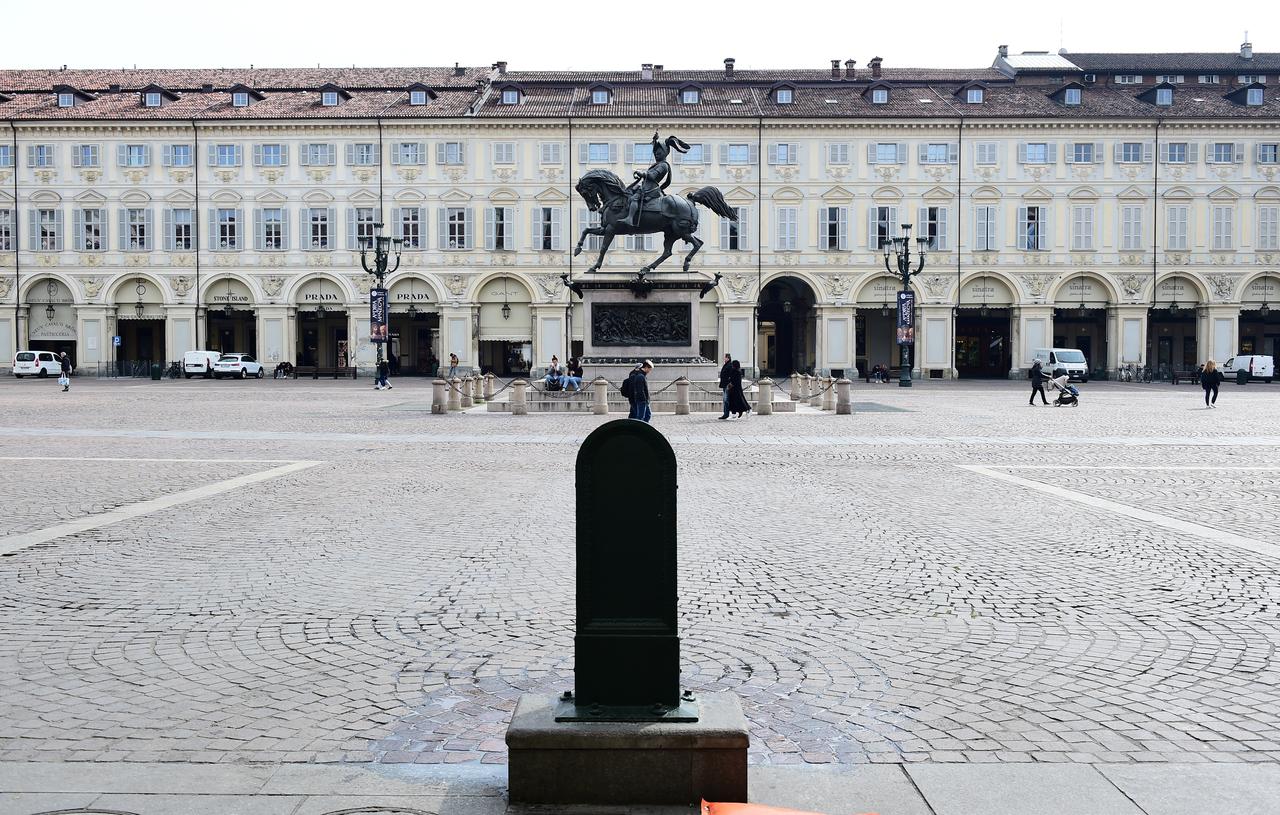 The measures, the most radical taken outside China, will last until 3 April.

Italy has seen the largest number of coronavirus infections in Europe, with the number of confirmed cases jumping by more than 1,200 to 5,883 on Saturday.

The strict new quarantine measures affect a quarter of the Italian population and centre on the rich northern part of the country that powers its economy.

The death toll in Italy has passed 230, with officials reporting more than 36 deaths in 24 hours. 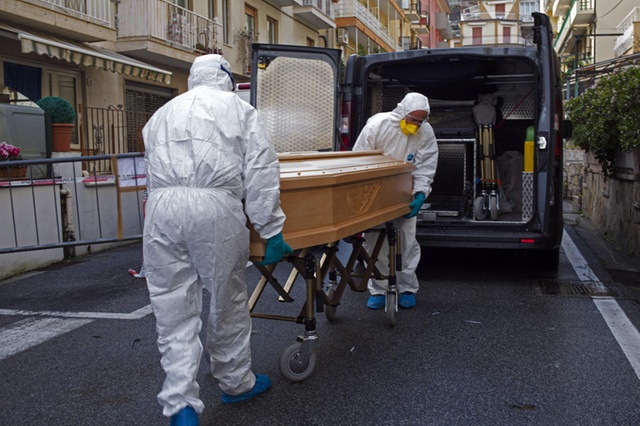 The health system is under immense strain in Lombardy, a northern region of 10 million people, where people are being treated in hospital corridors.

“We want to guarantee the health of our citizens. We understand that these measures will impose sacrifices, sometimes small and sometimes very big,” Prime Minister Conte said as he announced the measures in the middle of the night.

Under the new measures, people are not supposed to be able to enter or leave Lombardy, where Milan is the main city.

“There will be no movement in or out of these areas, or within them, unless for proven work-related reasons, emergencies or health reasons,” Mr Conte told reporters.

“We are facing an emergency, a national emergency. We have to limit the spread of the virus and prevent our hospitals from being overwhelmed.”

Story By Seth Bokpe / info@theghanareport.com
Coronavirus Ghanaians abroasCoronavirus in ItalyPope Francis on coronavirusTravel chaos in Italy
Leave A Comment
Cancel Reply
You might also like
Headlines