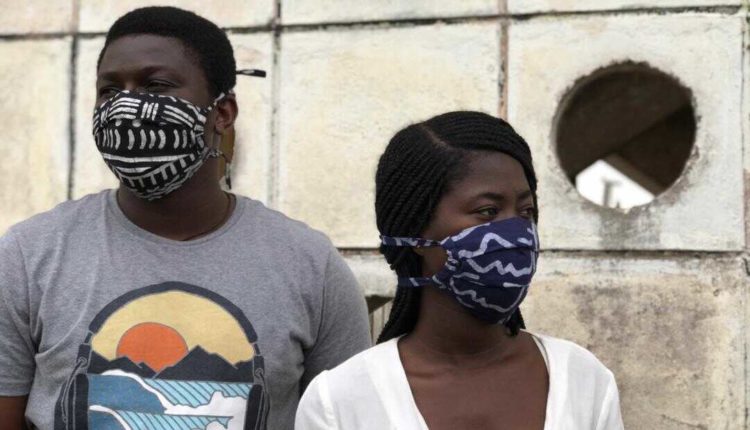 A resident of Takoradi in the Western Region is ruing the day he stepped out without wearing a mask.

In a viral video circulating on social media, two men dressed in military apparel are seen ordering a man out of a delivery van. They simultaneously gave him two strokes of cane before the video cut off.

But the Takoradi Metropolitan Assembly PRO, John Laste, denied reports of military harassment in the metropolis.

“So far I haven’t seen anything like that. There are some who say they have video evidence but when you ask them to provide them so we investigate, they don’t” Empire FM quoted him as saying.

President Akufo-Addo in his seventh address to the nation appealed to the public to wear nose masks, his appeal later became mandatory as the various assemblies enforce a “No mask, No entry” order.

Buy masks for your neighbours – Health Minister appeals to Ghanaians