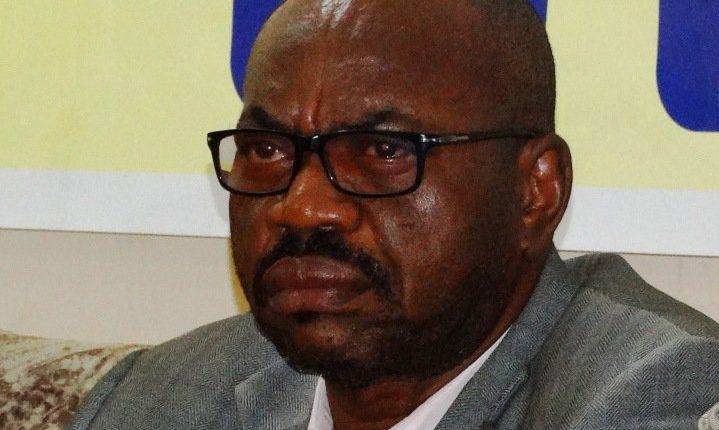 According to George Amoako, the government of Ghana does not absorb all costs when it comes to the various national teams and the allocated money from the fund is to cater for the excess cost.

In an interview on Happy FM, the ExCo member said the FA mostly funds the camping and preparations of the various teams before the government also supports when the tournaments are underway.

“On record, the government doesn’t bear all the cost of the national teams, the GFA also has a portion it takes especially with the junior national teams”, he told Ohene-Bampoe Brenya on Happy Sports on Happy 98.9FM.

“Apart from the Black Stars which is dominantly financed by the government, the other national teams do camp for a while which the GFA has to finance because we cannot always rely on government.’

“For the national teams, the government mostly takes care of the feeding and the FA does the rest”.