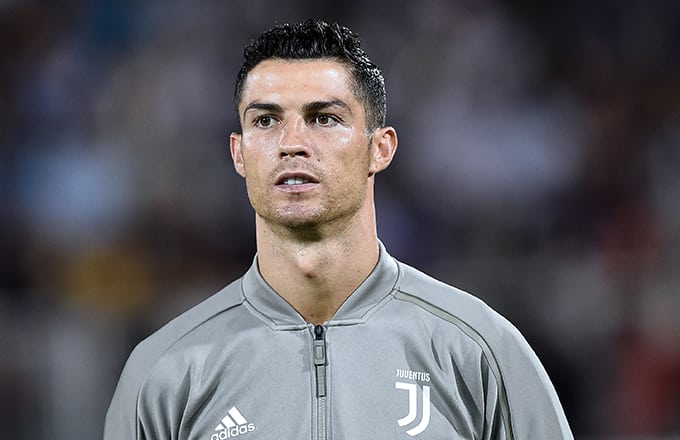 Cristiano Ronaldo has continued to shatter records on and off the field. This time, the Portuguese and Juventus striker has become the first person in the world to reach 300 million followers on the social media platform, Instagram.

Notably, he was also the first person to breach the 200 million mark on Instagram.

This comes days after he became the all-time EURO scorer after scoring his tenth and 11th finals goals, to go clear of Michel Platini. The 36-year-old is now just three goals away from matching Iranian Ali Daei’s all-time international scoring record of 109. 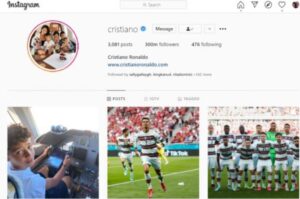