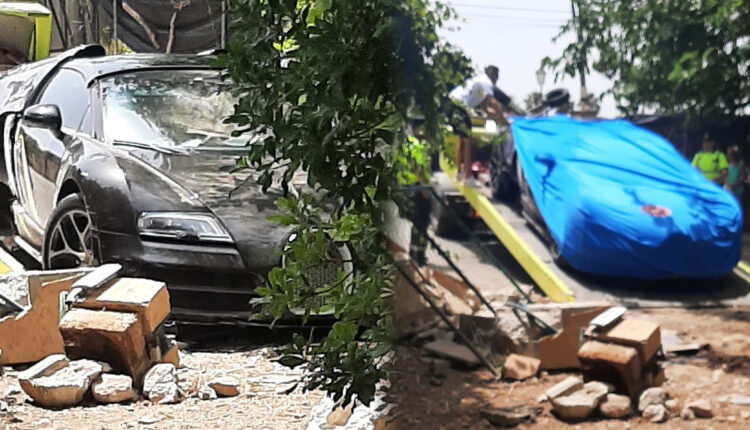 Manchester United’s Cristiano Ronaldo who is currently on holiday in Majorca with his family on Monday received disturbing news of his Bugatti Veyron worth £1.7 million crushing into the entranceway of a house on the east coast resort of Sa Coma.

According to El Periodico Mediterraneo, the vehicle was being driven by an employee of Ronaldo at the time of the crash.

It is believed Ronaldo had two of his vehicles including the 900 horsepower Bugatti Veyron shipped from Manchester for his holiday. 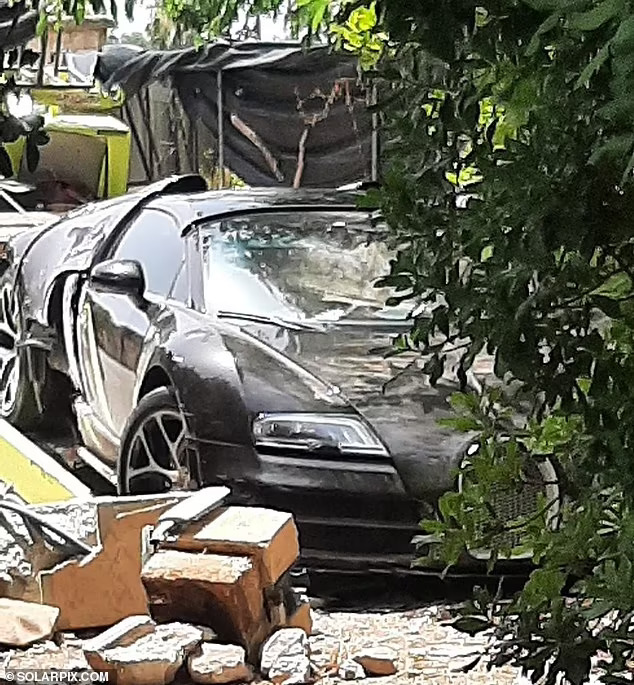 The accident is believed to have happened around 11 am on Monday and although initial reports indicated that Ronaldo was behind the wheel, it eventually turned out to be an employee of the Portuguese star.

The driver of the vehicle is reported to have escaped without any serious injuries, however, the front of the car suffered significant damage. 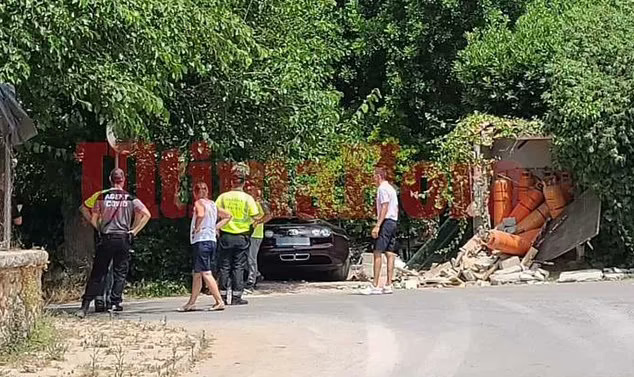 The striker purchased the car as a gift for himself after he led Portugal to the Euro 2016 trophy.

Ronaldo and his family flew to Majorca on June 14 after the forward’s recent appearances for Portugal in the UEFA Nations League. 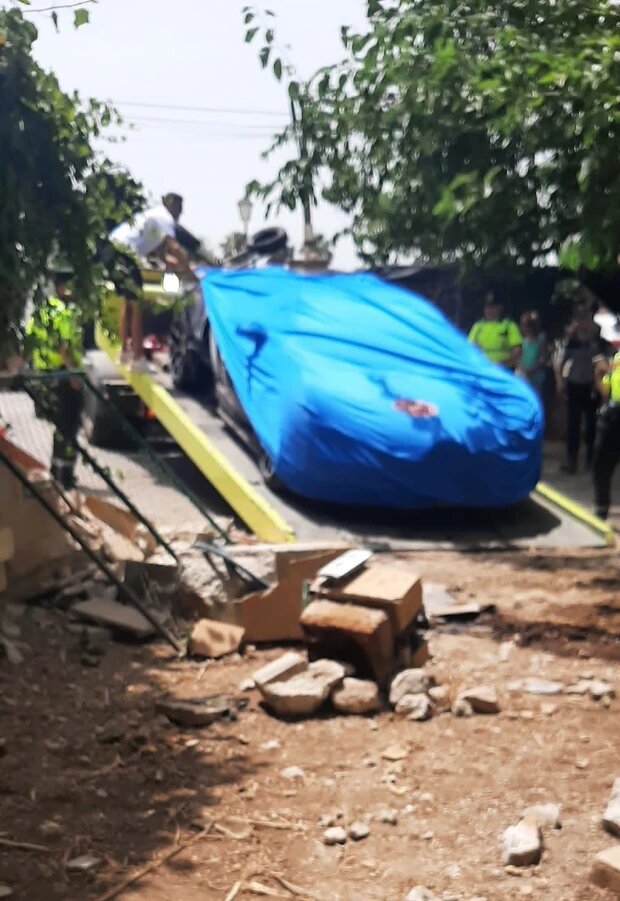 Cristiano, his partner, Georgina Rodriguez, and his five children are renting a luxury home at the foot of the Tramuntana Mountains while also making the most of the star’s super yacht, according to the Mail Online. 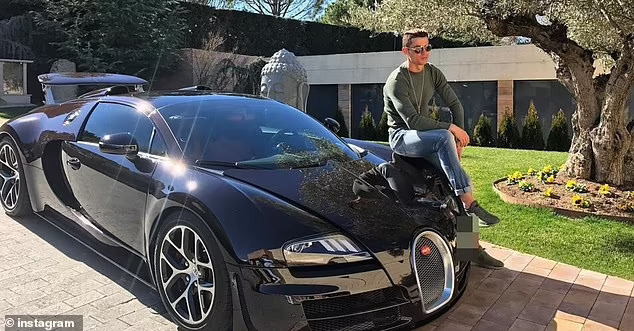 The police are currently investigating the incident but have not yet made a public statement. The four-time Balon d’Or winner is on holiday as he prepares himself for a big season under new manager Erik ten Hag.