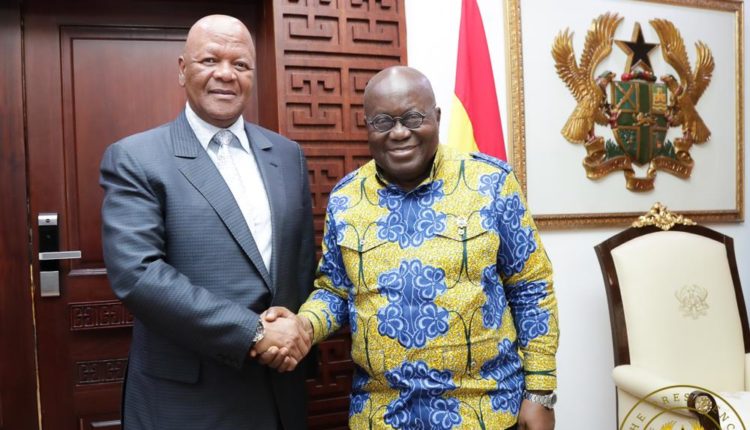 The President of the Republic of South Africa, Cyril Ramaphosa has conveyed apologies from South Africans to President Akufo-Addo and the people of Ghana over the recent xenophobic attacks in South Africa.

The recent xenophobic attacks have resulted in the deaths of and injuries to several African nationals, and the looting of their shops in South Africa.

Minister of State at the office of the South African Presidency, Jeffrey Thamsanqa Radebe led the delegation to apologise to President Akufo-Addo on Tuesday.

The Minister expressed the abhorrence of the South African leader at the turn of events.

He noted “This is not in line with constitutional democracy, and it is an affront to the rule of law. President Ramaphosa has condemned the violence, and has instructed security agencies to leave no stone unturned in bringing all the perpetrators to book.”

The South African Minister reiterated the importance of the historic relations between the two countries, and indicated that “what has happened should not stand in the way of closer cooperation between Ghana and South Africa.” 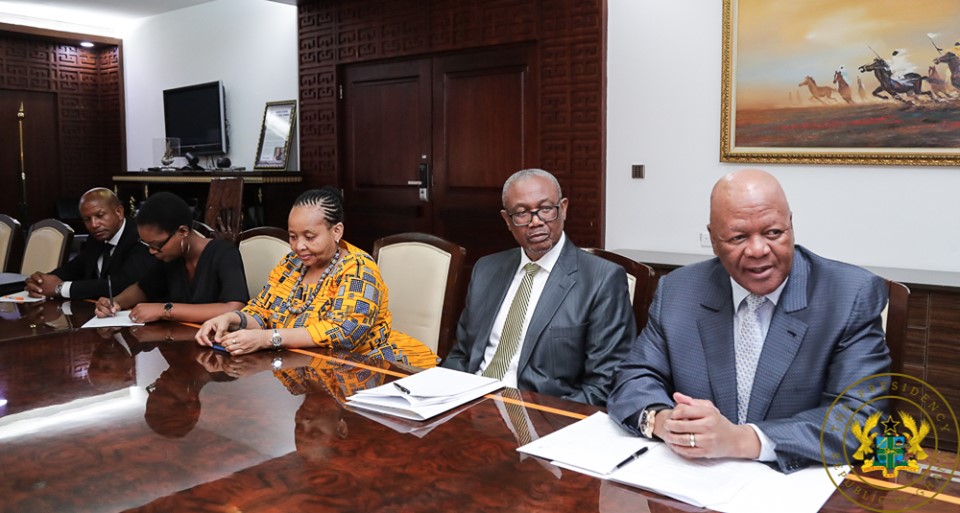 On his part, President Akufo-Addo thanked Minister Radebe for President Ramaphosa’s “exceptional gesture”, adding that “it is a courageous act to apologise on behalf of the people of South Africa for the actions of the perpetrators of the violence.”

The apology, the President stated, “is accepted in good faith”, and was hopeful that the “authors of the violence will be apprehended, and will face justice.”