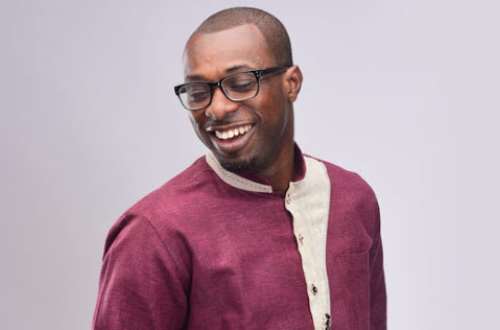 The much-anticipated worship concert, ‘Touching God’s Heart’, will be held on Saturday, 13 August 2022, at the UPSA Auditorium in Accra.

This year’s event-themed: ‘David’s Room’, has a list of artistes, including Ghana’s top-notch gospel musicians.

The initiative put together by Rev. Denzel Prempeh, and The Heart Beat Music (HBM) will start at 3 pm.

Rev. Denzel Prempeh, the headline act, is expected to lead congregants in an evening of prayer, worship, and healing ministration.

According to the organizers, the event will feature acts like Minister Nii Okine, MOGmusic, Minister Ifueko Charmien, Tony Favoured, Siisi Baidoo, Kwaku Teye, and many others.

“David’s room promises to be one electrifying worship moment where Christians, as well as lovers of the gospel of Christ, will be drawn closer to God through praise and worship”.

“It will also serve as a platform for ministers of the gospel to reach out to God’s children for healing and deliverance through prayer and music, as well as winning more souls for Christ,” Denzel told Beatwaves.

Heart Beat Music’ was founded by Rev. Denzel Prempeh in 2010. It has since expanded to the United Kingdom, United States of America, and Germany.

His flagship event, ‘Touching God’s Heart (TGH), has received a lot of publicity over the years leading to its recognition as the Best Event Management System by Shine Awards in 2017.

Heart Beat Music Worldwide has grown into sub-ministries and organized other concerts like ‘Just As We Are, ‘Revelations of the Alabaster Box’, and ‘The Cross Choir’.

In 2017, the Heartbeat Foundation was set up to support families of individuals with cerebral palsy.