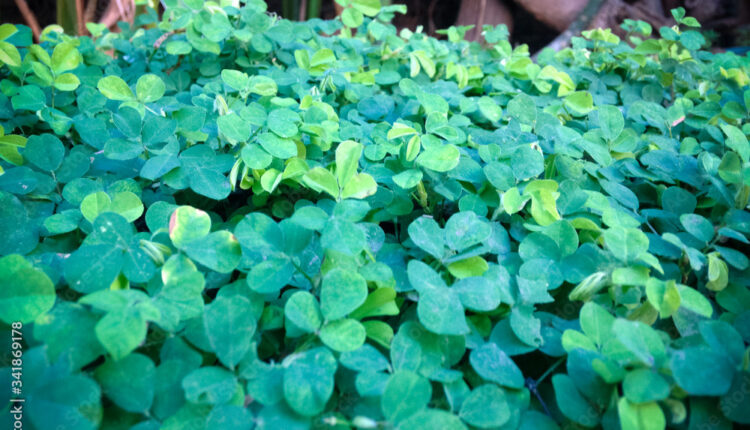 Scientists dug deeper to discover a miracle plant that might have been dismissed by lay people. Desmodium has been in use for some time since unearthed by the uncanny sixth sense.

A West African subregion, largely susceptible to the pestilence of Fall Army Worm, scientists of the CSIR Crop Research Institute in Kumasi, Ghana, unleashed a biological response to the crisis, more potent than the chemical palliatives. A specie of desmodium called intortum is usually inter-cropped with maize and sorghum where the undercover creeping weed, subject pests to extreme stress and ultimately to their destruction.

The intortum specie contains metabolites which are released into soils and aerially. It is reckoned by scientists to act on pest as repellents. It also suppresses the other enemy to crops which are witch weeds. Striga for instance is a parasitic weed that saps nutrient directly from crops, and this unwanted material grows anywhere. 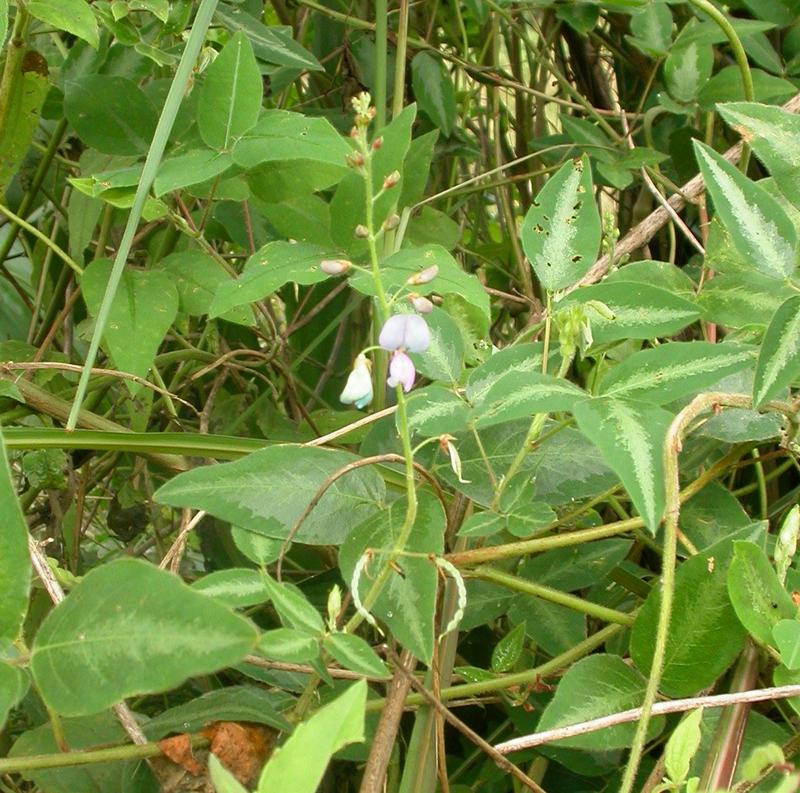 The demerit of pesticides and other chemicals is that, in fighting the pest on farmlands, they end up poisoning crops in the field.

The Greenleaf desmodium as opposed to the silver desmodium is the variant which provides the killer punch in the stealth exercise on pest, becoming the stone thrown at two birds, to put it metaphorically.

Pyralidae caterpillars are said to prevail the Desmodium, pushing scientists to the wall and perhaps, scratching their heads on how to wriggle out of this complexity. Only time will tell.

During growing seasons, the greenleaf desmodium is more susceptible to drought but has better tolerance of flooding and waterlogging than the silverleaf desmodium.

The leguminous plant is also foddered for animals and scientists recommend that greenleaf desmodium is grown in association with Napier grass to increase its nutritional value.

Also known as tick trefoil or tick clover, Desmodium is a shrub or grass with more than fifty species. Other nicknames of the plant are hitch-hikers, beggarweed and beggar lice. It is a genus in the flowering plant family known as Fabaceae. It is native to some states in United States, Central America and North of South America. It is also found in the south of Asia and on oceanic Islands. Ghana is among tropical countries which have the Desmodium.

The plant assists in soil, water and nutrient conservation in the overall sense of climate change adaptation. Cover crops are a tool for increased yields, conservation of surface and groundwater quality, reduced erosion potential, sequestration of atmospheric carbon and improved soil quality and health across the tropics, being a nitrogen fixing legume.

Traditional Chinese Medicine has long history in using several of the species in the treatment of ailments. These include, cough, malaria, dysentery, rheumatism, pyrexia, wounds, hepatitis and hemoptysis. It must be detoxified be use, thus it cannot be chewed or applied in raw form.