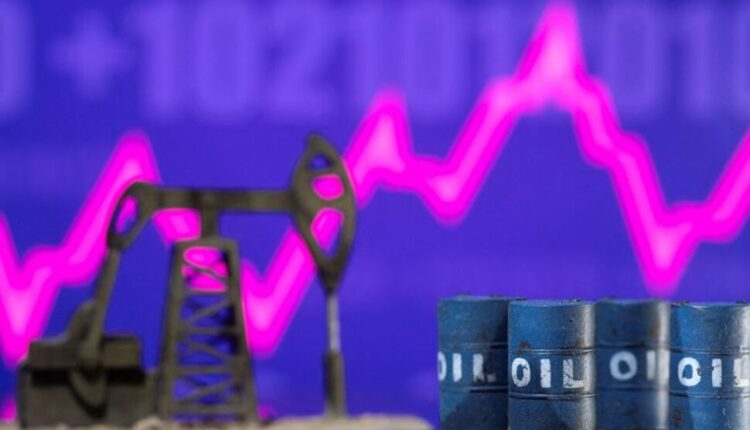 Yesterday, strikes began at three refineries in France operated by TotalEnergies. The three facilities suspended gasoline and diesel deliveries for the wholesale market, and one of them reduced its run rates to a minimum.

Across the Atlantic, refiners are preparing for maintenance season. According to Reuters, this season will see twice as many refineries shut down for repairs to compensate for delays in maintenance during the pandemic. Less gasoline and diesel fuel will be produced and, consequently, less will be exported to Europe.

That would be the same Europe, which, as the European Union, declared an embargo on Russian fuel imports from February 5th. Russia is currently the EU’s biggest supplier of fuels, especially diesel.

Ahead of the embargo, traders are on a buying spree of Russian diesel, with flows into storage tanks hitting the highest in a year, according to Reuters. But what happens on February 6th?

It’s so dire, in fact, that Bloomberg reported that diesel fuel cargos are being diverted from their original destinations in Europe to new ones in the U.S. The report noted the cold spell in December, which caused the temporary shutdown of a third of refining capacity on the Gulf Coast and the recent shutdown of a fuel pipe in New York Harbor.

Inventories of middle distillates are lower than usual in the world’s largest oil producer, and demand is still reasonably strong, although the Energy Information Administration has forecast lower prices for both gasoline and diesel fuel this year because of weaker demand.

The East stands ready, by the way. Those refineries Chinese teapots began building several years ago, which some analysts warned will become stranded assets before they are completed, will probably come in handy. And with discount Russian crude and much more generous fuel export quotas, Chinese refiners stand to make quite a good profit.

Indian refiners are also ready to help with diesel fuel exports. Wood Mackenzie recently issued a forecast for higher diesel fuel production across Asia, noting India, Japan, and South Korea as the drivers behind this increase.

Middle Eastern oil producers also stand ready to lend a barrel of diesel to their European and American clients. Refineries are being expanded in the UAE and Saudi Arabia, boosting output capacity at just the right time. And the Middle Eastern fuel exporters might even buy and then re-sell Russian fuels to Europe, according to some analysts.

Essentially, the February embargo will further shift trade routes in the oil market. Just as a lot more Russian crude is now going to Asia and more Middle Eastern oil is going to Europe, more Russian fuels will start going to Africa and Latin America as Middle Eastern fuels head for Europe. Asian fuel will also be redirected from everywhere else to Europe.

This will naturally have an impact on prices because while some of the routes will be relatively short—from the Middle East to Europe—others, such as China to the Netherlands, will be longer and consequently more expensive. The same will be true of Russian exports to Latin America. Add to this the effects of maintenance season in the United States, and diesel prices look primed to jump very soon.

Because diesel is used for the transportation of goods, more expensive diesel will lead to more expensive goods. The embargo, then, will add momentum to inflation that is already worrying governments on both sides of the Atlantic.

Perhaps this effect will be temporary, and prices will decline when the new export routes get firmly established—and Europe’s new suppliers get those ramped-up refineries running at full capacity. Or perhaps there’s more energy pain on the horizon for Europe and parts of the United States while economists debate what a recession actually is and whether any of the world’s leading economies are in one.