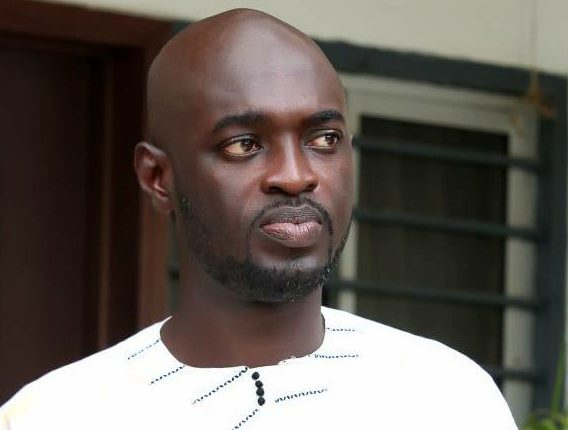 Communications Director of Asante Kotoko, Kennedy Boakye Ansah has refuted media reports that the club has appointed its former manager Maxwell Konadu to steer the affairs of the club for the 2019/20 season.

Maxwell Konadu, who is in charge of the Black Stars B as the head coach was reported to have signed a three-year contract with Asante Kotoko and will be taking $5000 as his monthly salary but the Communications Director has denied these media reports.

Speaking on the Kumasi based Nhyira FM, he said “we have not signed an agreement with any coach to take over Kotoko officially despite engaging many coaches including Maxwell Konadu.”

He also cleared the air about the news that the club’s supporter’s chief will pay part of the salaries of the coach Kotoko is going hire.

“It is not also true that Chairman Christopher Damenya will pay $2000 dollars for the new coach and the club will top it up with $3000.”