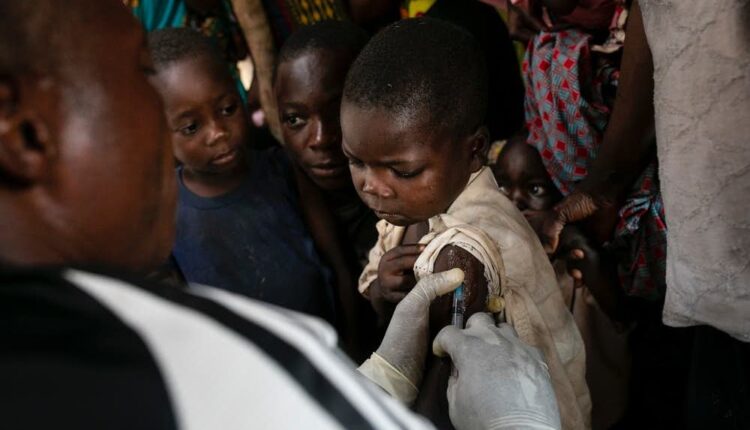 The authorities in the Democratic Republic of Congo say the world’s largest measles outbreak that killed more than 7,000 children has now ended.

Efforts to stop its spread were hampered by an under-resourced health system as well as conflict.

Health experts say the actual number of deaths from measles could be far higher as many cases go unreported.

At a press conference in the capital, Kinshasa, Health Minister, Eteni Longondo, said measles no longer existed in the country.

He said a formal declaration about the end of the epidemic “will be made soon”.

Whilst international health partners are yet to confirm this, the announcement comes after a huge vaccination campaign that reached at least 18 million children last year.

The Democratic Republic of Congo has been experiencing recurring outbreaks for the last decade but the infections increased significantly in June last year and quickly overwhelmed the country’s under resourced health system.

The daunting task made even harder by the country’s poor infrastructure and numerous conflicts.