The 24-year old signed a 3-year contract and becomes the 3rd Ghanaian to move to Algeria in recent times after Daniel Lomotey moved to ES Setif, and Kwame Opoku to USM Algiers.

The club confirmed this on Tuesday morning on its social media platforms. 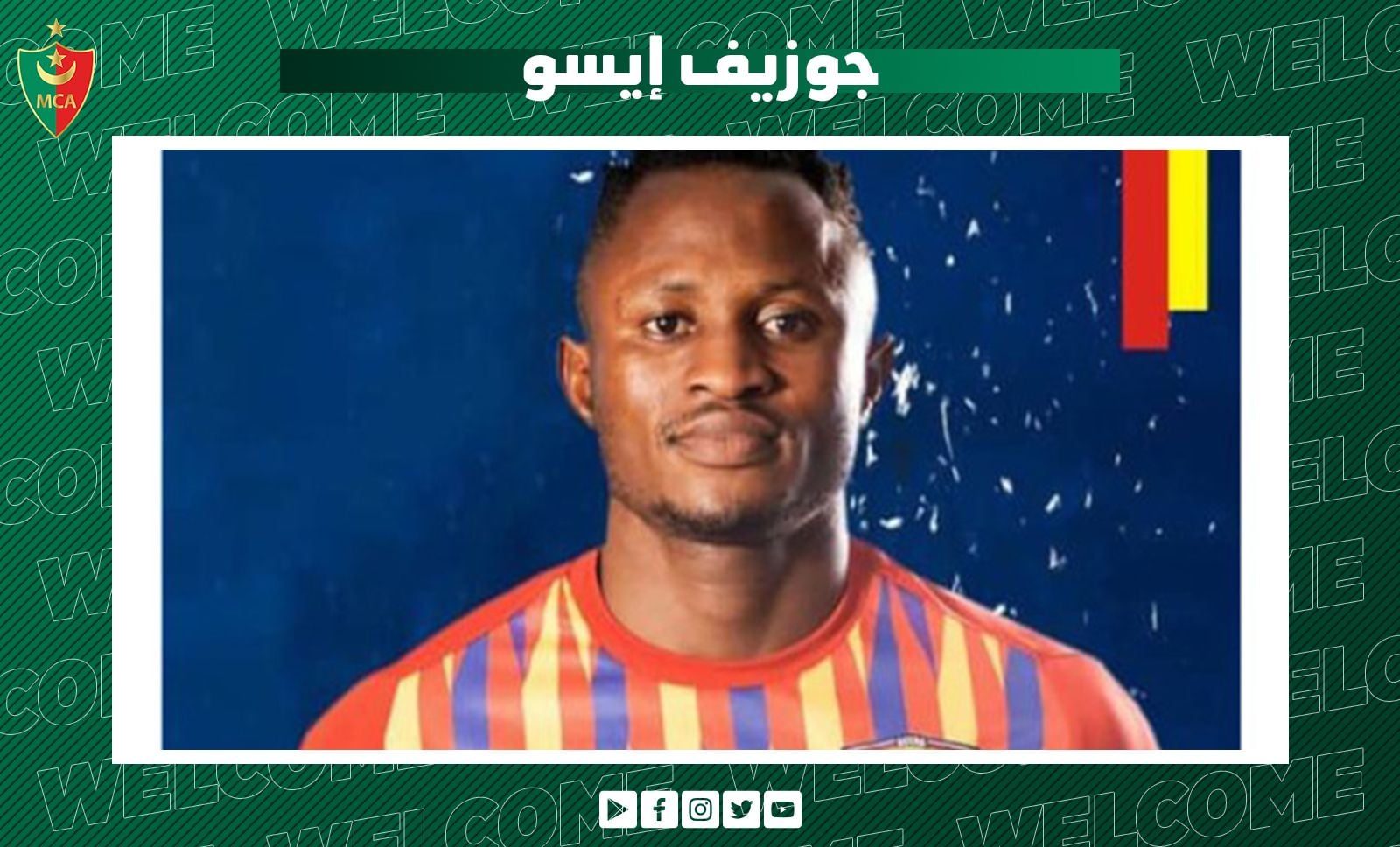 Esso has been outstanding in the Ghana Premier League this season where he has 10 goals in 16 matches.

The second top scorer in the ongoing league was adjudged the NASCO Player of the Month for February.

He joined Dreams in August 2020 after leaving Hearts of Oak, following the expiration of his contract.

Esso was part of the Ghana squad that finished as runners-up at the 2019 WAFU Cup of Nations in Senegal.

He earned his first call up to the senior national team, Black Stars in the recent AFCON qualifiers against South Africa and Sao Tome and Principe.