Earl Ankrah writes: Why Trump may be back in 2024

Joe Biden is President-elect of the United States of America

Y’all don’t be surprised if Trump stands again in 2024…and wins!

Between now and then, he will continue and even heighten his infantile vindictive, divisive rhetoric; and torture “Sleepy Joe” over the next 3yrs, with open lies and jaw-dropping conspiracy theories. His bruised base will rationalise and swallow them whole.

The delegates who chose him from among his primary opponents in 2015 would give him another shot and climax it with an in-your-face convention. He would choose a more feisty running mate.

And his base would throng the polls in a dense emotional “battle to save the soul of (their) nation”.

Biden’s pledge to unite the nation would be DOA. Conservatives (from 1600 Penn Ave. to the last suburb) never change their stance. They are resistant to change in any way, shape or form.

Mitch McConnell would never soften up for Joe. Elements like him in both houses was the reason Obama chose him as Veep. But did it work? Obama was probably the most centrist liberal in modern times, yet he had to govern almost entirely on one limb. 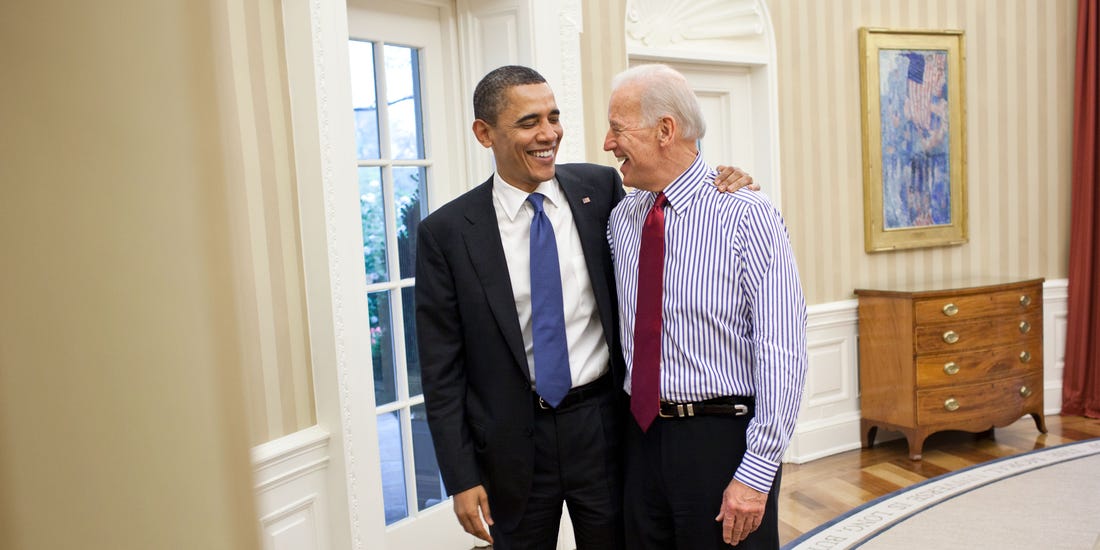 America is made up of 2 countries trying to co-exist – Red and Blue. No utopic political rhetoric would change that. Think about the proposed Middle East two-state system.

In all these, the base of both parties is the problem.

Liberals only throw their full support behind a spotlessly clean and charismatic candidate. Conservatives on the contrary, throw their full weight behind whoever stands to preserve their America for them. Forget character or depth.

Until liberals quit their holier-than-thou pettiness, they would eternally be governed by the Trumps of their generation.

What just happened wasn’t entirely a vote for Joe. It was equally an alarmist flee from Trump. 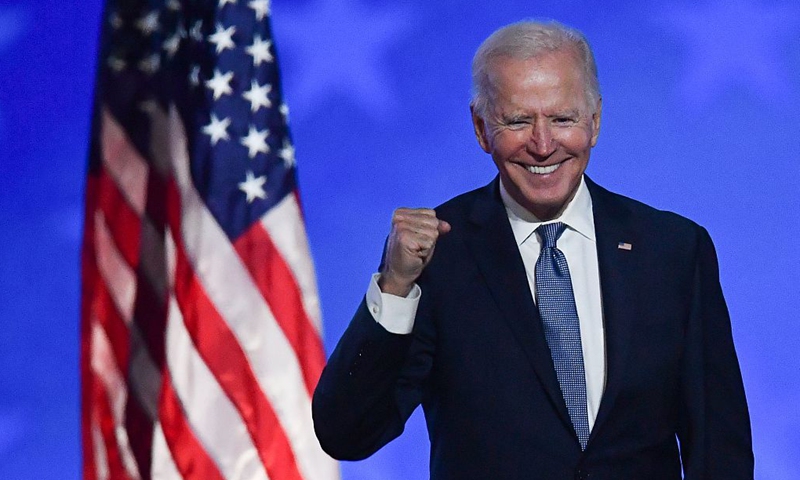 JB is better off consolidating and re-orienting the liberal base. They’re self-destructive and “clueless” about what matters most in politics.

Any time spent in an attempt to “unite” obstinate Red and stuck-up Blue just ain’t gonna cut it. Red would disengage and Blue would disappoint.

So be yourself, Joe; your let’s-step-out-and-knuckle-you self; your “you’re full o’sh*t” self, but all wrapped up in your signature politically correct parcel with a ribbon on it, and stay staunch and true to Blue.

That’s the only way to battle for the soul of the nation.

You can’t campaign on blue and govern on so-called purple. That could be why your base doesn’t recognise you by Election Day. 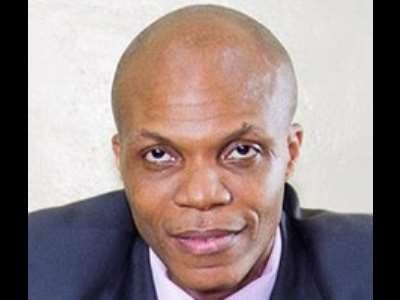 The author is the pioneer of breakfast television in Ghana. He was the host of the Ghana Broadcasting Corporation’s Breakfast Show in the early 90s. As a communications expert, Earl occasionally churns out thought-provoking insights on governance and public policy.

Currently, he is head of Public Affairs at the FWSC, the institution responsible for determining and negotiating salaries of public sector employees in Ghana.

‘Junior Jesus’ lays down his life for peace

‘We are fighting corruption through digitisation’– Bawumia defends