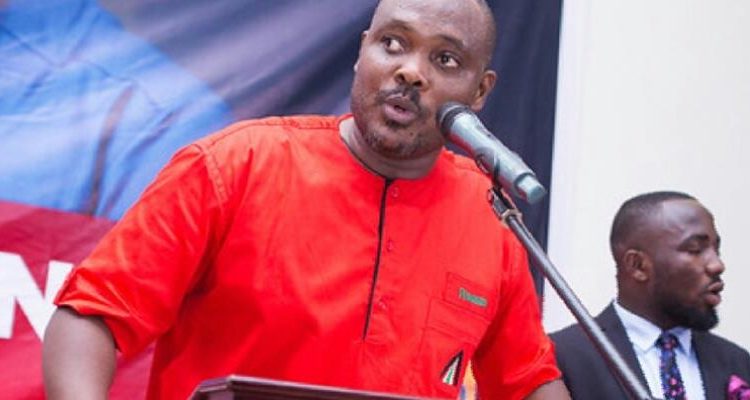 Mintah is alleged to have provided false information to the EC when he applied for the card.

The withdrawal by extension affects his candidature as a parliamentary aspirant when the EC opens nomination because per Ghana’s electoral laws, a non-registered voter cannot vie for elections.

“Minta Nyarku provided his house address, he pointed to a building where he stayed, but when he was challenged and appeared before the committee, he could not substantiate it”

“His card was given him after registration, but he was recalled to submit it after someone challenged it, the committee visited the house and after the sitting, he was found guilty, he is supposed to pay 500 penalty unit and default go to prison for two years” Joy New’s Central Regional Correspondent reported.

Minta has not spoken publicly about the matter, but a WhatsApp message from a group where he was addressing his supporters indicates that he has decided to appeal the committee’s decision.

He said he has two residential facilities in that constituency, so he cannot be disqualified.

“ The NDC is becoming apprehensive in the constituency because they will have to elect another person for the election,” the reported said.