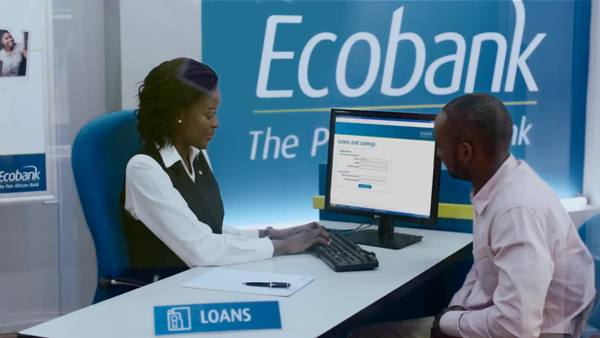 Ecobank Ghana Limited (Ecobank) has continued to sustain its strong growth from core business after recording higher profits in 2020.

An additional GHC 210.4million pushed total comprehensive income for the year to GHC 760.3million bringing smiles to the faces of investors as earnings per share rose by 26% to 170 pesewas.

Profit Before Tax and Deposits also went up by 22% and 21% respectively.

The capital adequacy ratio increased to 19.57%, demonstrating an increased ability to meet obligations using its assets and capital.

Non-performing loans increased slightly to 6.31% but way below the industry average.

Most companies are reeling under the COVID-19 pandemic affecting the payment of loans across the industry.

The bank ended the year with an increased liquidity ratio of 104.84%, also an improvement in the ability to pay its short-term debt obligations such as withdrawals.

During the year a total of GHC 2.123m was committed to corporate social responsibility (CSR) programmes, with a key focus on education and supporting the fight against COVID-19 amongst others.

Ecobank Ghana Limited (Ecobank) was incorporated on January 9, 1989, as a private limited liability company under the Companies Code to engage in the business of banking.

Subsequently, the bank was licensed, to operate as a merchant bank, by the Bank of Ghana on November 10, 1989, and commenced business on February 19, 1990.

In Ghana, Ecobank has grown consistently over the years to become one of the well-recognized corporate brands in the banking industry.

In 2003, Ecobank acquired a universal banking license and in July 2006 it was listed on the Ghana Stock Exchange (GSE).

The Bank has embarked on a strategic shift from a predominantly wholesale bank to a universal bank with 67 branches, numerous point-of-sale terminals, several merchant QR codes in shops, with over 242 ATMs across the country.