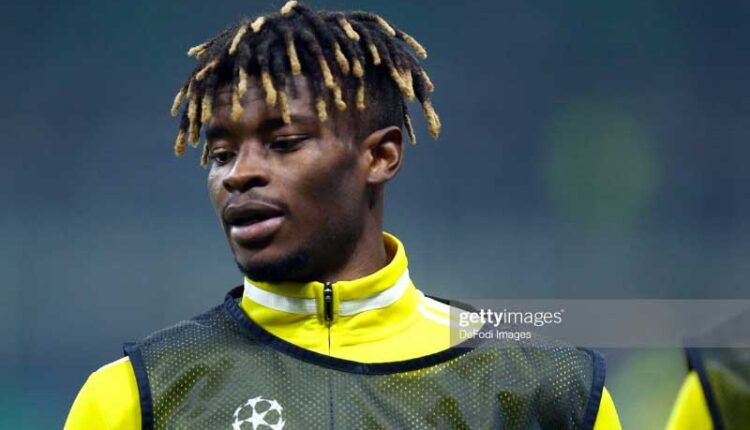 Edmund Addo’s transfer to Serbian giants Red Star Belgrade has fallen through, and the midfielder has returned to Sheriff Tiraspol.

The Ghanaian agreed to a four-year contract with Red Star Belgrade.  He had a successful medical, but the move fell through at the last minute because Tiraspol and Red Star were unable to reach an agreement.

Addo and his representatives were pushing for the transfer on September 15, which happened to be the transfer deadline day in Serbia, but there was no agreement between Tiraspol and Red Star Belgrade.

As a result, despite his disappointment, Addo has returned to Sheriff Tiraspol and will fulfil his contract with the club.

Addo has a contract with Tiraspol until 2024, having joined them from Slovenian side FK Senica in 2021.

Addo featured 33 times for Sheriff last season across all competitions and scored once.