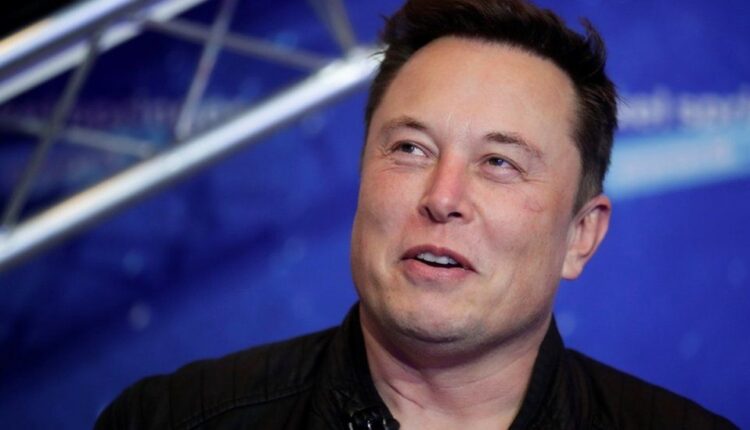 Tesla chief executive Elon Musk has sold roughly $8.5bn (£6.8bn) worth of shares in the electric car maker, just days after he agreed to buy Twitter.

The sale has led to speculation that it will help to finance his planned $44bn buyout of the social media platform.

Twitter’s board agreed on Monday to accept a takeover offer from Mr Musk.

Shares in Tesla fell sharply earlier this week, amid speculation that Mr Musk would sell part of his stake in the carmaker to fund the deal.

He tweeted on Thursday evening that he had no plans to sell any more of his shares in the electric carmaker.

Filings to the US Securities and Exchange Commission showed that Mr Musk sold a total of 9.6 million Tesla shares this week. The multi-billionaire still owns more than 15% of the company.

The move marked his first sale of Tesla shares since he offloaded $16.4bn worth of stock in November and December last year.

That came after he asked his nearly 89 million Twitter followers whether he should sell 10% of his stake in the electric car maker.

Tesla’s shares have fallen by around 20% since Mr Musk revealed earlier this month that he had bought a 9.2% stake in Twitter.

On Tuesday alone, more than $125bn was wiped off the car maker’s stock market value after the social media firm’s board accepted his takeover offer.

Mr Musk said he would commit $21bn of his assets to help finance the $44bn deal.

Investors expected he would sell Tesla shares to help fund the takeover.

Mr Musk is the world’s richest person, with an estimated net worth of almost $250bn, mostly due to his Tesla stake.

He also has a more than 40% stake in the rocket company SpaceX, which is estimated to be worth $100bn.